How to calculate the speed of the fall

Decline call motion of a body in the gravitational field of the Earth. Its peculiarity is that it always takes place with constant acceleration, g≈9.81 m/S2. It should be considered when the subject is thrown horizontally. 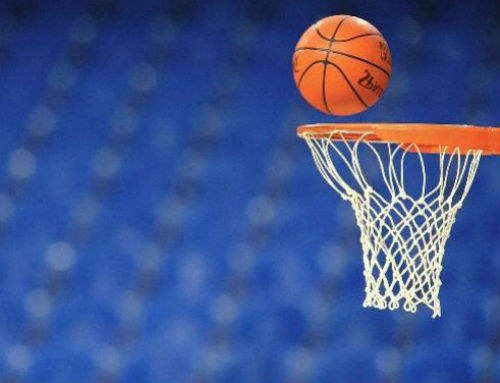 Related articles:
You will need
Instruction
1
If the body falls freely from a height h, measure it with a meter or any other device. Calculate the speed of falling bodies v by finding the square root of the product of the acceleration of free fall at the height of the number 2, v=√(2∙g∙h). If before the beginning of time the body has already had the speed v0, then to the result add to its value v=√(2∙g∙h)+v0.
2
Example. A body falls freely from a height of 4 m with zero initial velocity. What will be its speed when reaching the earth's surface? Calculate the speed of the falling body formula, given that v0=0. Make the substitution v=√(2∙9,81∙4)≈8,86 m/s.
3
Measure the time of fall t of a body of the electronic stopwatch in seconds. Find its speed at the end of the period of time that continued movement adding to the initial speed v0 of the product of time and acceleration of free fall v=v0+g∙t.
4
Example. The stone began to fall with initial speedu 1 m/s. Find its speed after 2 s. Substitute the values of these quantities in the formula v=1+9,81∙2=20,62 m/s.
5
Calculate the speed of fall of a body thrown horizontally. In this case its movement is the result of two types of motion, in which simultaneously takes part in the body. This uniform motion horizontally and uniformly accelerated vertically. As a result, the body trajectory is a parabola. The speed of the body at any point in time is equal to the vector sum of the horizontal and vertical velocity component. Since the angle between the vectors of these velocities are always direct, to determine the speed of the fall of a body thrown horizontally, use the Pythagorean theorem. The speed of a body is equal to the square root of the sum of the squares of the horizontal and vertical components at this point in time, v=√(v гор2+ v верт2). Vertical component of speed count by the method described in the preceding paragraphs.
6
Example. A body is thrown horizontally from a height of 6 m with speedu 4 m/s. Determine its speed when hitting the ground. Find the vertical component of velocity when hitting the ground. It will be the same as if the body fall freely from a predetermined height v Vert =√(2∙g∙h). Substitute the value into the formula and get v=√(v гор2+ 2∙g∙h)= √(16+ 2∙9,81∙6)≈11,56 m/s.
Is the advice useful?
Подписывайтесь на наш канал