How to connect a antenna amplifier

The antenna amplifier is not powered by a separate wire, but directly through the same coaxial cable through which the amplified signal enters the TV. In this regard, the connection of the amplifier to the antenna and the TV has a number of features. 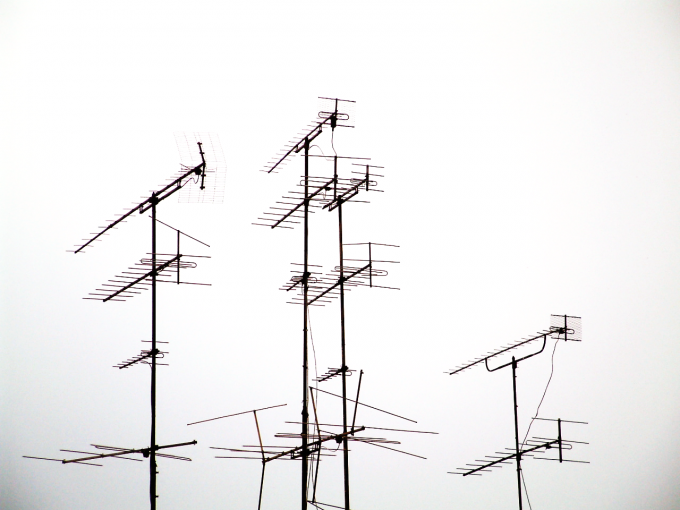 Related articles:
Instruction
1
Carefully consider the cost of the amplifier. It has two broad areas intended for connection to the antenna. Through these platforms drilled holes for the mounting screws. Also the Board has a clamp for clamping the Central conductor of the coaxial cable. The output of the amplifier to this terminal is connected through the condenser that transmits only an alternating current, a power bus, through the throttle, allowing only direct current. Located near the bracket for clamping the braid of the cable.
2
Strip the coax so that the insulation of the Central core was approximately 3 - 5 mm long stripped braid, and the very core - the same long isolation. Loosen the screws on the terminal and the bracket. Thread the cable under the clip so that the braid was under the bracket, and core - under the terminal, and between them there was a short circuit. Tighten the terminal screws and staples. Slip into the included amplifier cover.
3
Locate the two screws for the antenna, the distance between which is equal to the distance between the holes on the amplifier Board. Cover them with a fee, expanding it traces to yourself. Replace the screws, washers, then nuts. Last tighten, but not too much so as not to break the cost.
4
Take attached to the amp plug with integrated solutions. Open it. The cable from the power supply in it already soldered. Now paint in what way and in what polarity to it again to solder in case of accidental breakage. Power to the Central vein flows through the inductor, and the signal from it to the TV through the condenser. Plug to plug coaxial cable in the same manner as the amplifier.
5
Unplug the TV. Connect the plug to the socket, which is intended for connection of the antenna. Turn on network TV and the power supply of the amplifier. Start watching TV.
Is the advice useful?
See also
Показать еще
Присоединяйтесь к нам
New advices