As to the right of the recruiting office

Many young people dream to obtain a license in eighteen years. Under Russian law, a citizen can learn to drive before reaching adulthood. But to pass the exams in the traffic police, only after eighteen years. Tuition at a regular driving school is quite high, but for guys there are a good option to save a considerable sum of money. 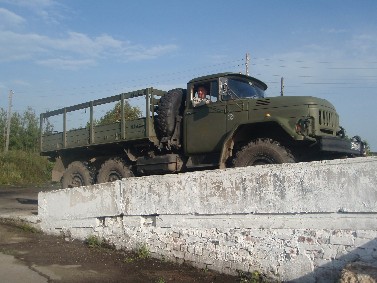 Related articles:
Instruction
1
In accordance with the order of the Ministry of defense, military commissariats can volunteer to direct persons of military age in the school on preferential terms. The term of study in such institutions ranges from three to six months, at the end of the course dealt the final exam, and the young man receives two categories.
2
In order to obtain such a direction, you should at the age of 16 to register at the local branch recruiting office or recruiting station. On the teenager issue a personal folder and issue the registration certificate.
3
When you turn 17, you must write a statement of direction in driving school, to the head of the recruiting office. If the candidacy is approved, then you will be invited for a medical examination.
4
The Commission focused primarily on determining your fitness to serve in the armed forces. If an applicant has grounds for deferment on health, the path to a driving school from the recruiting office closed.
5
After confirmation of eligibility you receive a referral, which is sent to the head of the educational institution. Basically the training of future drivers is realized on the basis of the subordinate schools DOSAF or ROSTO.
6
Totally free courses can not be called part of the money you have to spend. If, for example, in a civil automobile Academy course costs 25 thousand rubles, in the direction from the draft Board you pay only 6-10 thousand.
7
In addition to the rules of the road in such institutions studying the structure of the engine, as well as ways to fix that. When will be the distribution in the military, those who have a driver's license, sent to serve in the positions of drivers. Therefore, the practical and theoretical engine repair is very important.
Is the advice useful?
See also
Присоединяйтесь к нам
New advices