How to set the domra

For good performance of a musical work, in addition to the ability to play the domra, it is necessary to have a perfectly tuned instrument. There are several types of domras. Each type has its own particular settings. 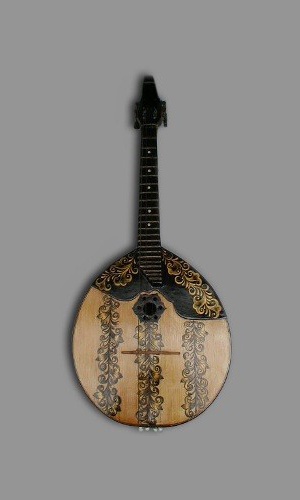