How to remove broken bolt

Sometimes, when tightening the new bolts used excessive force and the bolt breaks, and also when you Unscrew the old rusted bolts, had to deal with a bolt with stripped thread or a broken head. In this case, there are several techniques to remove this bolt. 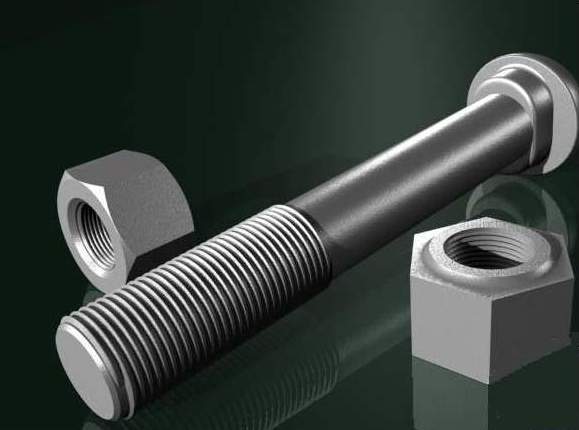 Related articles:
You will need
Instruction
1
Fill the hole with the broken bolt fluid that can ease your work. It can be a liquid key, or a universal lubricant. They are, after a while, when the connection is cleared.
2
Inspect the bolt head. If the corners are torn and no longer pose a clear hex, then if the bolt is not very large, then take the pliers. If the bolt is large, then instead of pliers, use a pipe wrench. Position the pliers at a right angle to the bolt. Try to Unscrew the bolt that way.
3
In the absence of the head bolt, if the bolt is large enough, then the smallest drill bit to make the bolt line 2-3 holes, powerlaw, so the groove under the screwdriver. Inserting a screwdriver into the drilled groove, remove the bolt. The screwdriver is better to take T.
4
If the head is broken but the part of the bolt protrudes slightly, for it's also possible to grab with the pliers. The combination of pliers and cut the groove under the screwdriver, using two instruments increases the probability of successful extraction of the bolt.
5
Try using welding to weld to the broken bolt the right size nut and then remove the bolt using the nut as a bolt head.
6
Drill out the bolt if it has no head, and the bolt is small. This is the most devastating method of extraction of the bolt. To do this, in the center of the bolt drilled hole. The drill start with a smaller diameter than the bolt, because it is possible that the reverse switch on the drill, the bolt will turn with the drill. If not, the hole can be lightly hammer a flathead screwdriver of the appropriate diameter and try to remove the bolt with it, or drill out bolt drill bit of the same diameter.
Note
The task is to drill out the bolt without damaging the surface is not always feasible. This is especially true of situations that arise during the repair. Sometimes the decision about replacing the whole unit is less costly, both financially and emotionally.
Useful advice
If the bolt is solid, it as a screwdriver you can use a chisel with a hammer, unscrewing the bolt a light tap in the right direction.
Is the advice useful?
See also
Подписывайтесь на наш канал