One time-tested antihistamines is "Suprastin". It comes in the form of a solution intended for intramuscular or intravenous injection, and tablets. The drug is used to treat allergies and to prevent it before vaccination. "Suprastin" can be used at any age, starting from the second month of life. 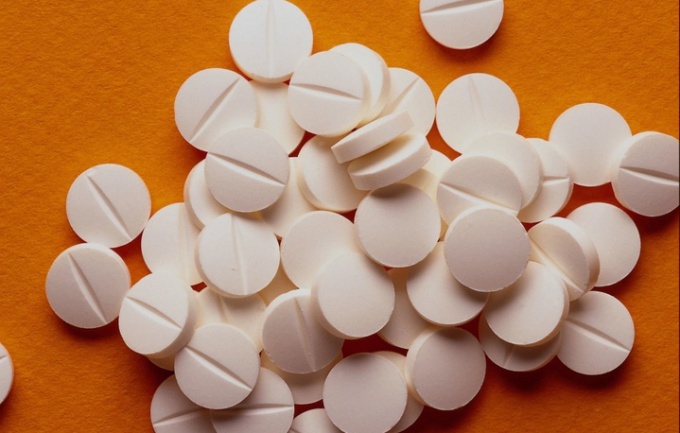 Related articles:
Instruction
1
"Suprastin" appointed in various types of allergies, such as hives, angioedema, allergic conjunctivitis, skin diseases (contact or atopic dermatitis, eczema, toxicodermia), vasomotor rhinitis, etc. in addition, the drug is often used during SARS, followed by a cold, or during infectious diseases, in which the patient is concerned about severe itching (e.g. chicken pox).
2
"Suprastin" drink during the meal. For younger children, the drug is previously ground to a powder and dissolve in water/breast milk/formula. A single dose should not exceed 1/4 of the pill. If necessary, you can give "Her" three times a day.
3
If a medication is prescribed to a child aged 1-6 years, should once to give no more than a third of the pill. Depending on the severity of the condition and doctor's appointments, medication can be repeated one or two times during the day. If the child is able to swallow a pill, grind it is not necessary.
4
Children from 7 to 14 years is shown taking half tablet. The reception frequency determined by the physician, but is usually allowed 2-3 doses of the drug per day.
5
Adults can drink "Suprastin" once the entire pill. Usually only three doses a day, but by the physician and, if necessary, the daily dose may be increased to 100-150 mg (4-6 tablets).
6
"Suprastin" is contraindicated in pregnant and lactating women, people suffering from prostate cancer, patients with respiratory failure and closed angle glaucoma. In addition, in some cases there may be individual intolerance to the drug. With the appearance of alarming symptoms, you should immediately stop taking the medication and urgently consult a doctor.
Note
The drug causes lethargy and drowsiness, therefore it is not recommended to take it before driving.
Is the advice useful?
See also
Подписывайтесь на наш канал