How to sew shorts for men

Shorts came into use men as an item of sports uniform. Later they were seen as an interesting alternative bottoms. Today, men's shorts can often be found in the city. Men choose them as a casual dress on hot days and wear for walking and Jogging. 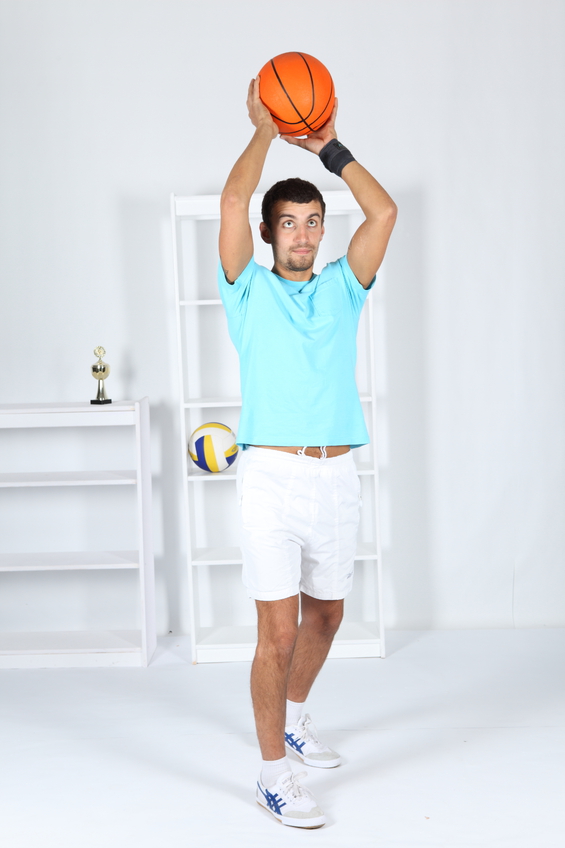 Related articles:
You will need
Instruction
1
Select the fabric for work, fit cotton, blended, twill or denim. Remove the following measurements: waist, side length of shorts, hips, internal part of leg, upper thigh for shorts, the height of the step.
2
Fabricate the pattern of the shorts, using graph paper. As patterns use old shorts or pants.
3
Cutting two front and rear halves of the shorts. Perform cutting piping fastener, the two parts of the seam allowance under the zipper right halves of the shorts (otcasek), two mesculin pockets, two Bochkov cap with masculine pockets, two back pocket details and belt.
4
Leave 1.5 cm for seam. Witchita the entrance to each pocket, burlap and attrocity. Put the front half of the shorts on the cutting side. On the reverse side and baste stitch to the front half of shorts the pockets of the burlap.
5
On the rear halves perform the tuck. Fold to wrong side and Topstitch cap the facing of each pocket. Make each pocket through the loop and sew it to the back halves of trousers.
6
Stitch the front and back of the shorts on the sides, then sew the stepper sections. Do the front and back middle seams.
7
Now proceed to insert the zipper. Fold the facing on the left half of the shorts and sew the cut zipper. Cut allowances close to the stitching, fold facing to wrong side. One braid sew zipper under the edge of the cut right halves.
8
Line the middle of the front and baste the slit for zipper. Sew free zipper tape to the left side of the shorts. Will attrocity the clasp on the front side the left half.
9
Fold the front part Odeska, sew round slices. Cut allowances close to the stitching. Pin otcasek under the right edge of the zipper and sew the seam primaqiune. Departing from the lower end of the clasp 3 cm, on the left half do the hook up to the zigzag stitching.
10
Sew waistband to upper cut. On the left end of the belt mimetite loop. Stock on the hem of the bottom tuck on the wrong side and Topstitch. Sew a button on.
Note
When cutting parts in a cage or stripes, consider the location of the pattern in the areas of grinding.
Is the advice useful?
See also
Подписывайтесь на наш канал