How to treat paranoia

Paranoia is one of the varieties of mental disorders. Its main characteristics: unwarranted distrust of others (continued sometimes very long), excessively critical perception of other people (their behavior, ideas, actions), combined with an aggressive rejection of criticism in own address. Although paranoia is not referred to the psychoses, people with it have great problems in communication and can often cause significant problems and inconvenience to others. Especially in the final stages of the disease, when many paranoid becomes peculiar vexation, amounting at times to the point of absurdity. 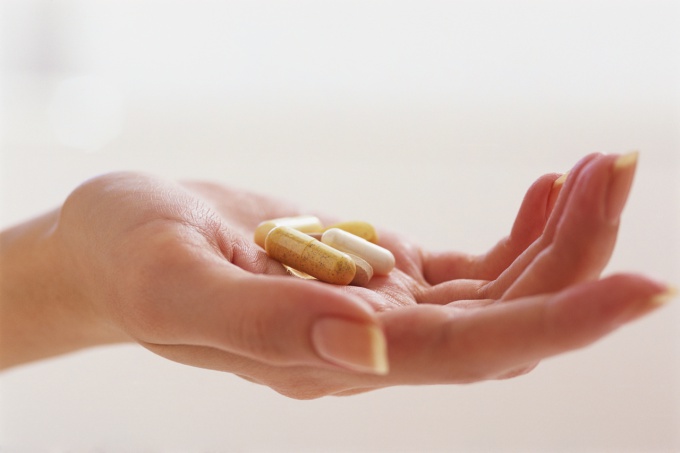 Related articles:
Instruction
1
Treatment of paranoia is very difficult. First of all, because a sick man in the vast majority of cases does not believe that he had some "problems", and any attempts of relatives and friends to persuade him to see a specialist, is perceived as the machinations of the enemy. Forced hospitalization is possible only in case, if his behavior becomes dangerous for him and for others. In such cases, effective treatment is deposited neuroleptics (moditen-depot haloperidol decanoate). But it must be remembered that the medication does not completely cure of paranoia.
2
Sick people need long-term complex psychological adjustment. This is fraught with difficulty (and financial costs, and the already mentioned reluctance of the patient to be treated).
3
If all the same there was "contact" of the patient with paranoia, therapist and started treatment, it is critical to establish a stable working Alliance, because patients with this disease is extremely distrustful and suspicious. From the first conversations you have to show genuine interest, tolerance, impartiality, sympathy and, to the extent permissible, the understanding to such a person.
4
It is useful to explain to the patient that because of isolation or loneliness he exaggerates some facts and events, something currently cranking. Sometimes help even simple measures such as glasses, hearing AIDS, good lighting. This is especially true of older patients who have paranoid symptoms have developed recently. If the patient is able to perceive reasonable arguments, try to explain to him the cause of his condition may be psychological defense mechanisms, low self esteem, depression. Sometimes it leads to improvement.
Is the advice useful?
See also
Подписывайтесь на наш канал