How to treat delirium of jealousy

Jealousy can destroy even the strongest relationship. This feeling is a poison and very jealous man, and his partner. However, with work you can get rid of this negative emotions, in contrast to the delusions of jealousy. 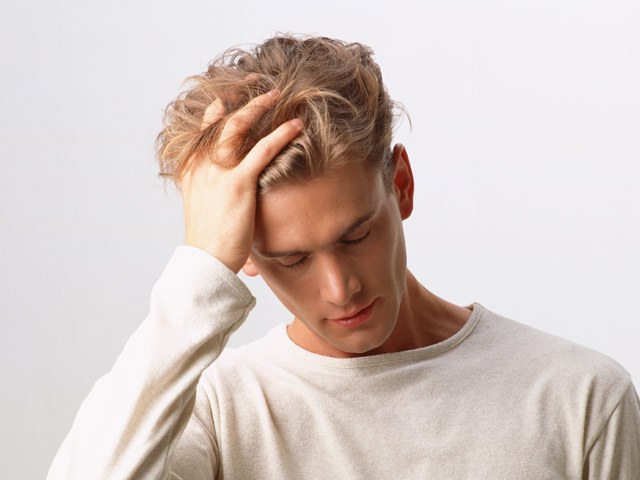 Related articles:
With the usual jealousy and suspicion can be overcome with the help of anger management, self-persuasion, self-esteem, establish a trust relationship between the partners or by switching from obsessive thoughts to other things. But there are times when jealousy goes beyond all limits and becomes a mental disorder in the form of nonsense. In this case the person is unable to cope with this disaster, and it needs to be treated.

When jealousy becomes pathology, there is a delirium of jealousy. It is particularly exposed men, and abusing alcohol. Delusions of jealousy may appear in men in adulthood who have problems with sexual life in the background, Hobbies alcohol, including, if alcoholism is heredity. But this pathology is found and the fair sex.

In such cases, a man or a woman begins groundless to accuse your partner or your partner of infidelity. At first it occurs only in a state of intoxication, but gradually transformed into a form of pathology. Bouts of jealousy can be very dangerous. In the heat of passion a man can not only create a scandal, but to cause physical harm to the woman.

It happens that the partner takes the life of an innocent spouse.

It is unknown what motivates the individual in a delirium of jealousy. Sometimes he does not have absolutely any reason to suspect a partner of infidelity. Accusing a woman of adultery, the man can lead a completely crazy flimsy evidence and facts. Despite such arguments unconvincing, the jealous man convinced that he cheated.

Due to the fact that people in the grip of delusions of jealousy loses all control of himself and becomes unable to be critical of their own behavior, the treatment should be carried out in stationary conditions.

To eliminate this disease, especially, should relieve the patient of alcohol dependence. In the fight with delusions of jealousy with the help of such psychoactive drugs as antipsychotics. They are prescribed depending on the condition of the person.

Although these medications can be applied on an outpatient basis, it is better to put a patient in a hospital under the supervision of a physician.

The doctor examines how acute is the condition of the patient, monitors the severity of symptoms. You should also check whether a mentally ill person such comorbidities as depression or mania various.

If delusions of jealousy develops in the negative dynamics, the man is prescribed a combined treatment with neuroleptics and antidepressants. Treatment can be considered successful if the patient is completely free from delusions of jealousy.
Is the advice useful?
Присоединяйтесь к нам
New advices