How to remove static electricity on clothes

Static electricity occurs due to the accumulation of electric charges on the surface of a non conductor. One of its causes - the friction materials with each other. For example, the friction on the human body clothes made of synthetics or wool. The electrons are redistributed, resulting in the one body of accumulated negative charges and the other positive. Bodies begin to be attracted to each other, and when discharge occurs "spark" that is sometimes visible to the naked eye. 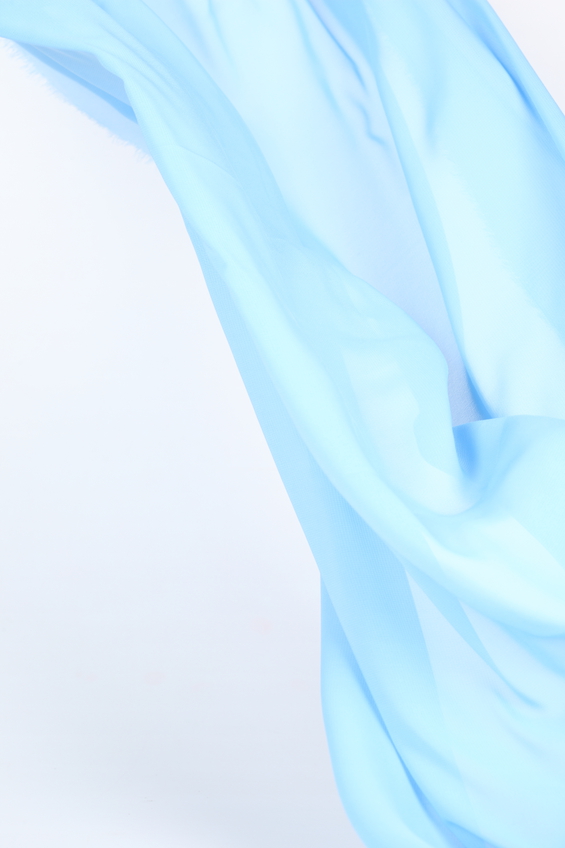 Related articles:
You will need
Instruction
1
To avoid discomfort "prick", you have to use special fabric conditioners when washing. They remove static electricity and permanently protect against its occurrence. Their analogue can be considered as the spray-antistatic agents, which are sprayed on clothing and will instantly relieve the annoying problems.
2
You can try the popular recipe - after washing next to drying Laundry to put a bucket of water, to make the air more humid. This prevents the accumulation of static electricity. For aesthetic spectacle a bucket of water can replace a large plant. It also creates humidity around saving things from the charges.
3
The most effective way to get rid of "current" is to buy clothes only from natural materials such as silk, cotton, cashmere, etc. Natural fabrics have moisture-absorbing ability, thereby virtually does not accumulate charges. Synthetic fabrics, in aggregate with static electricitymeters have a negative impact on human skin. They irritate nerve endings, leading to changes in vascular tone, skin sensitivity and the change of capillary flow.
4
As for shoes, here the situation is much simpler. In the shoes is enough to put the cotton insoles that will prevent the accumulation of electricity. To replace them can special anti-static strips that are glued to sole.
Note
Unfortunately, the average buyer is 100% to avoid buying synthetics is almost impossible. In small quantities it contains and in expensive fabrics, because with it, they acquire the ability to wrinkle less after washing.
Useful advice
If the problem of static electricity caught you by surprise in the event the skin can apply the cream or lotion. If you in stockings or tights, apply the cream directly on them.

Another "emergency" method - hairspray. Spray it on the clothes from the inside and allow to dry.
Is the advice useful?
See also
Присоединяйтесь к нам
New advices