How to divide words into syllables

With this problem facing any student. In addition, it is important to remember that the division into phonetic syllables do not always coincide with the breaking the word into syllables for transfer. 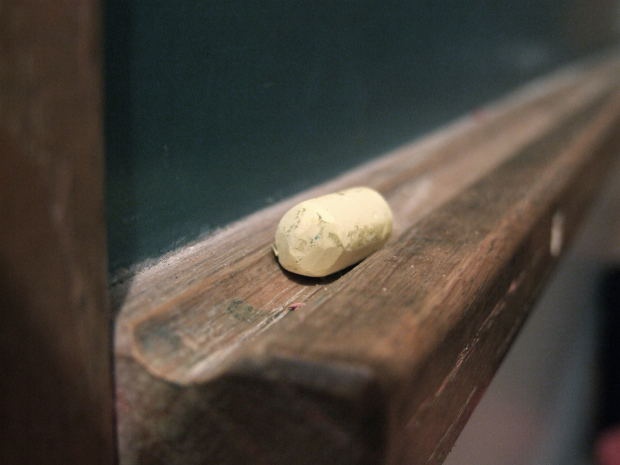 Related articles:
Instruction
1
Determine how many vowels in the word. The quantity of the vowel always has the same number of syllables. One syllable may not contain more than one vowel sound.
2
If the word has one vowel sound, then the whole word represents one phonetic syllable: import, hour, etc.
3
Phonetic syllable may consist of one vowel sound or a vowel in combination with consonants. Most of the syllables in the Russian language open and end with a vowel sound or consisting only of him. But there are closed syllables ending in consonants. Open syllables are a sequence of one or two consonants and a vowel coming after them.
4
Consider the consonants surrounding each vowel. Closed syllables can occur at the end of words: di Wang, Ko-zel, PLA-current. A closed syllable may be in the middle of a word. So all the words containing the sound "th" which is another consonant, a closed syllable contain: Lai ka, the fight-or-TSA, Kai-man. If in the middle of a word are ringing unpaired consonants "m", "R", "n", "l", we must determine whether for them voiceless consonant. In this case also formed a closed syllable: Lam-PA, Bor--ing.
5
In other cases, the syllable in the middle of a word is considered an open vowel and ends. Following him, the consonants belong to the next syllable: Chi-shka, Chu rban, BA-can rdak.
6
Double consonants in middle of words pronounced as a single, but longer, so both applies to the following syllables: ku-Ho-nny,-ceni.
Note
When you transfer the more important morphological parsing words than phonetic, as is required under the regulations not to split a particular morpheme when transferring.
Is the advice useful?
Подписывайтесь на наш канал