How to win in the housing lottery

The housing problem is one of the most painful questions for residents of Russia, not only for Moscow and St. Petersburg, but also for those living in the regions. To buy an apartment in the mortgage, not everyone can inherit is sometimes nothing, and accumulate just impossible... Some lucky ones manage to resolve their housing problem through housing lotteries. What you need to do to win in such a lottery? 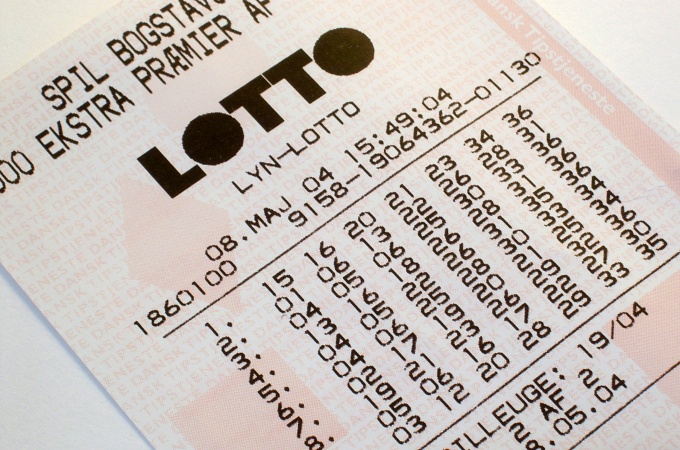 Related articles:
Instruction
1
The housing lottery is a draw, the main prize of which is the apartment or several apartments simultaneously. There are two types of lottery - permanent and promotional. Regular lotteries are held regularly, with the prize draw may occur on the TV or instantly. If you seriously intend to win the apartment in the housing lottery, you'd better opt for the lottery with a television prank. The winnings in these lotteries are larger, and the probability of fraud is less. One of the largest housing lotteries in Russia is the "Golden keyIK, it is held by InterLATA". This lottery was launched back in 1997, during its existence, the Russians became the owners of more than 700 apartments.
2
In order to win in the lottery read lottery coupon. According to the law on lotteries 2003, the coupon must include the name of the authority issuing the permit for conducting a raffle, permit number and date of issue, the time frame of the lottery, the algorithm for determining the winner and received prizes.
3
With regard to advertising of lotteries, they are aimed at the promotion of a product. The organizers of these drawings are very actively advertise their lotteries, by drawing attention to the product. However, experts warn that in promotional lotteries are often played out "empty" prizes or prizes get "their" people. Before you participate in this lottery, be sure to read the process of its implementation, with the order of definition of the winner and time of the drawing. If the organizers do not provide participants with detailed information about the drawing, it is likely that your winning chances it is equal to zero.
4
The chances of winning in the housing lottery increase during the Raffles. For example, instead of one apartment in a holiday print runs can be played with several apartments simultaneously. Also pretty good, in terms of the winnings of the lottery are conducted on the election day and public holidays.
5
Remember, if you are lucky enough to win an apartment in the housing lottery, you will have to compulsorily pay tax on the winnings. The amount of tax in the classic lottery is 13% and promotional increases of up to 35%. In the case of non-payment of tax you can judge for concealment of income and apply on your win huge fines.
Note
The state housing lottery (GIL) is the first in the Russian market, the housing lottery, with the state status. It is designed specifically for those who need their own housing. Every participant of the edition has a chance to win one of three apartments. Or all three at once. And then, maybe the fourth!
Useful advice
In "State housing lottery" " draws three apartments — one, two and three! Also there is a special draw, which will be played extra — fourth — house.
Is the advice useful?
See also
Присоединяйтесь к нам
New advices