What are the most winning lottery

Some people like to play the lottery, and some do it from time to time, and the other with enviable regularity. Inserting a small amount of money and hope to win is a great way to pleasantly nervous with minimum risk. Besides, what could be more fun than to test your luck and get a win. 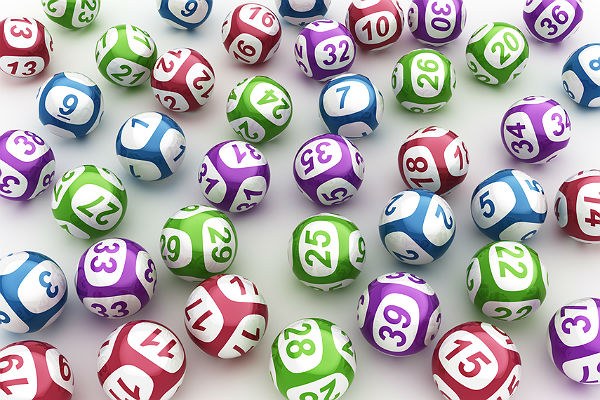 Related articles:
Instruction
1
Oddly enough, but the lottery in its various variants are in demand almost all over the world. For example, in America, the lottery has become a national craze. As for Russia, the first appearance of "lucky ticket" occurred relatively recently – during the reign of Peter the great. He brought "a game of intricate and elevating" in his native country. Today in Russia, officially approved more than 200 kinds of lotteries, including television and universal.
2
The biggest wins are marked in the lottery Gosloto. This is one of the oldest lotteries, which for a long time was exclusively under state control and, therefore, credible. Thanks to her many have been able to hit the jackpot, because in the 90-ies he played not only cash prizes, but also apartments, cars, appliances. The most impressive win of one hundred million rubles was able to get a resident of St. Petersburg in 2009.
3
Another lottery, which marked a significant amount of the winnings is Bingo. Here the prizes can be different, ranging from small amounts covering the expenses for a purchased ticket, to large cash payments. In Bingo a few years ago, a housewife from Ufa managed to win more than 29 million p. Recorded the payment in 1 and 3 million, 150, 120, 90 and 70 thousand R. that are not considered major. Bingo today one of the most popular lotteries.
4
Lottery "Russian Lotto" is a big Fund prizes. Most claimed the prize in this lottery is 100 million rubles in the history of the game has not won one, however the prize almost 30 million rubles was able to inhabitant of the Yaroslavl region.
5
Another quite profitable lottery can be called a lottery company RZD. Its principle is that the person buying the ticket on the train, gets his lucky lottery ticket in the form of a sticker. The combination of numbers on the sticker can be happy, like a Stavropol resident, who was lucky to win 11.5 million R. the Emergence of this lottery was, rather, a necessity, because even 7 years ago, the company has suffered substantial losses due to falling demand for passenger rail services. The lottery, which in fact cost nothing to consumers, was part of a campaign to promote the Railways.
Note
As a General rule the name of the lucky, hitting the jackpot in the lottery, to disclose not accepted, except when he gave his or her written consent. So, Madeline Mountains in the USA didn't just win 1.5 million dollars, but also became the face of the company, earning about 12 million during promotions.
Is the advice useful?
See also
Подписывайтесь на наш канал