How to overgrow the holes in the ears

Ear piercing - the most common procedure in aesthetic surgery. Problems ears pierced now, but it so happens that you need to get rid of holes in the lobe. How to do it? 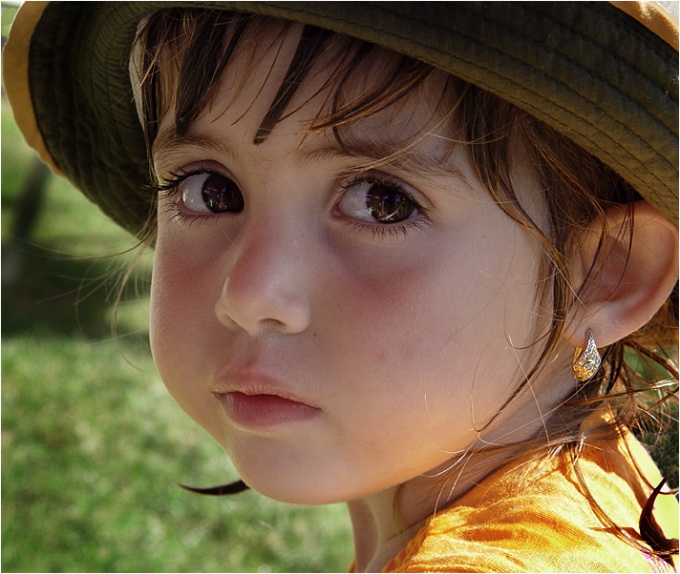 Related articles:
You will need
Instruction
1
First you need to remove the earrings. If a long time to go without earrings, it is likely that the holes themselves are overgrown. However, it will take more than one month. If the ear was pierced recently, then the likelihood of a rapid overgrowth of holes as much as 100%. If the decoration was removed after the channel satanus, not the fact that there will be a complete obliteration. Besides, the scars from the holes. The ear lobe is different from all the other common places for body piercing because they have a functional feature poor to heal.
2
In order that the hole is quickly overgrown and had also resolved the scars, it is advisable to purchase a special ointment Contractubex. You can buy in pharmacy any other product intended for this purpose. In most cases, medications are effective. However, they are in full force and effect until the holes in the ears are still fresh. Otherwise, you will have to spend on the overgrowth a lot more time.
3
You can also go to the reception to checked plastic surgeon. Because the holes in the ears not only can overgrow, but to sew that much more effectively. This operation is performed under local anesthesia, so you won't pochuvstvuete. In addition, the entire procedure is relatively short. The effect pleases everyone. Through this operation not only becomes not visible holes, but no remains of scars. After some time, the earlobes just come in pristine form.
Note
You need to pay special attention to the fact that after you sew the holes in the clinic, ears to pierce, not earlier than one year after surgery.
Is the advice useful?
See also
Подписывайтесь на наш канал