How to raise the pressure of the pregnant

Pregnancy is a special condition in which a woman's body needs more careful control. Abnormal blood pressure (up and down) can cause various pathologies, for example, hypoxia of the fetus. The timely adoption of the measures will allow to avoid negative consequences. 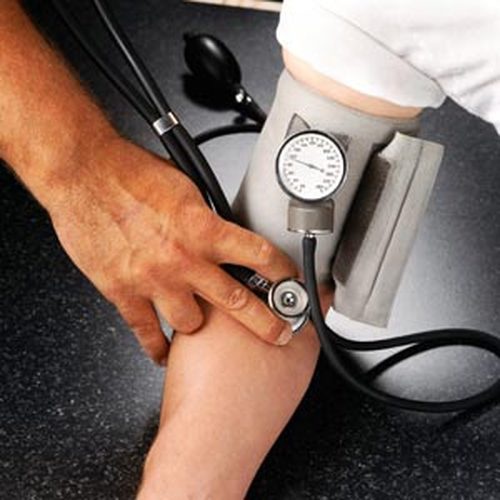 Related articles:
Instruction
1
If your pressure is consistently lower than 90/60, you pay attention to your menu. In the diet of pregnant women in sufficient numbers must be present fresh vegetables and fruits, berries. To improve body tone it is recommended the use of lemons, carrots, black currants, butter, beef liver. Drink black and green tea. Some experts also suggest to consume white tea that contains caffeine is released gradually, not immediately, as is the case with coffee.
2
Refrain from taking hot baths, long-term stay in a hot shower, avoid stuffy rooms and public transport during peak hours. This can dramatically raise the pressure of the pregnant woman, which also is not recommended.
3
Adjust your sleep and rest. Night sleep should last at least 10 hours, and preferably more, to take a NAP in the afternoon 1-2 hours.
4
Increased pressure contributes to acupressure, the technique which is quite simple, so it can be carried out independently. Particularly active areas are the fingertips of both hands, the space between chin and lower lip, nose and upper lip.
5
Remember that any experiments with the body can not hold, so taking the drug without prescription is strictly contraindicated. Accept chemicals only as absolutely necessary, and in the rest of the time try to raise the pressure of the pregnant folk remedies. Refrain from taking sedatives, even natural origin.
6
Pressure rises during physical exertion, so from time to time it is possible to carry out simple exercises, which lasts more than 5 minutes. The load should be strictly dosed and not to exceed mom. Also helps to raise pressure and not very long walks, especially on the clean and fresh air.
Is the advice useful?
See also
Подписывайтесь на наш канал