How to calculate the determinant of order 4 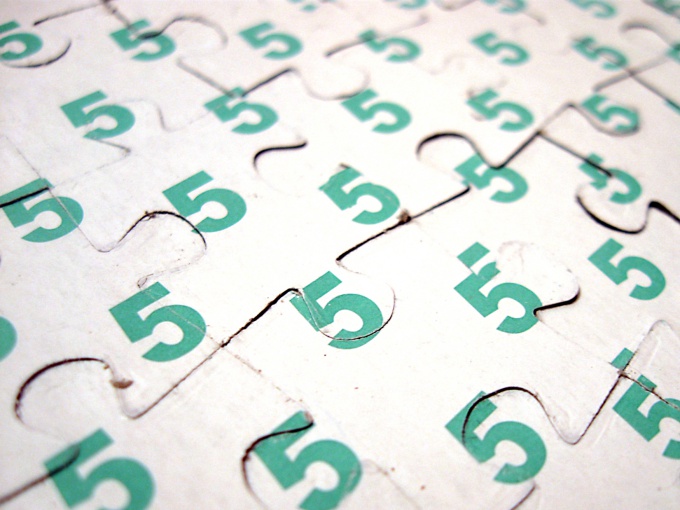 Related articles:
You will need
Instruction
1
A square matrix of the fourth order is a table of the numbers of four rows and four columns. Its determinant is calculated by the total recursive formula shown in Fig. M index is an additional minor of this matrix. Minor of a square matrix M of order n with index 1 at the top, and indices from 1 to n at the bottom, is the determinant of the matrix which is obtained from the source by striking out the first row and column j1...jn (j1...j4 columns in the case of a square matrix of the fourth order). 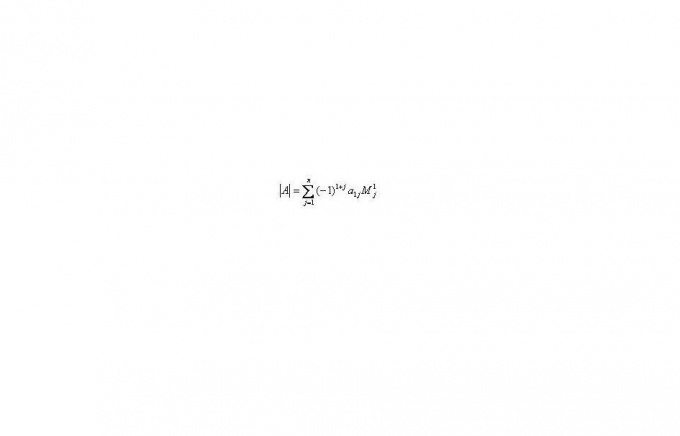 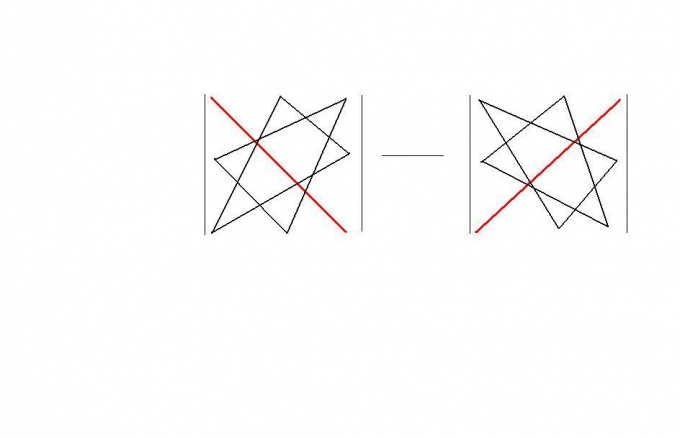