How to cancel an order

To cancel means to take actions on cancelling the document, to invalidate, to repudiate. It is supposed that the canceled orders do not give rise to any legal consequences. However, if the execution of the primary orderand has already begun, can be terminated only for the future. It is important to indicate the date of cancellation of the orderand to determine the legal consequences of such cancellation. 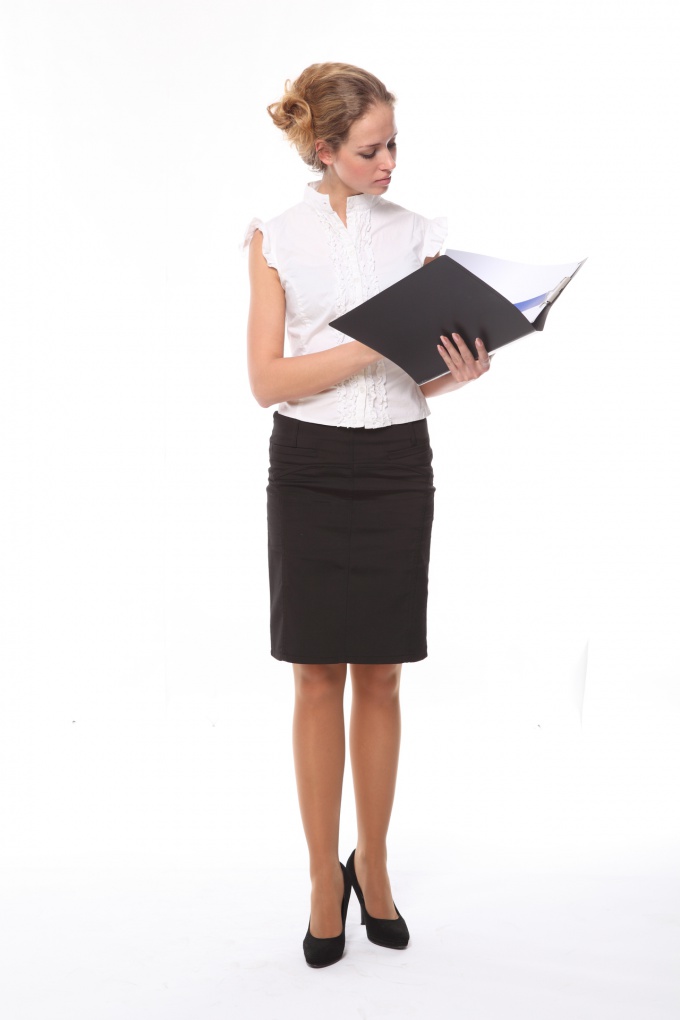 Related articles:
Instruction
1
Identify the reasons for the cancellation (i.e. the facts) and grounds for cancellation of documents which are the reason for the cancellation). It can be internal (decision Manager) or external factors (the court's decision on reinstatement).
2
Prepare the order about the cancellation of the original order. It specify:
- details: number, date, name — "On the abolition of the orderand",
- preamble: in this connection is the publication of a new orderand,
- individualizing signs the orderand subject to cancellation. There should be reference number, date, name of the first orderand,
- what actions must be take responsible persons to cancel the order. For example, accounting - recalculated the personnel Department is to make an entry in the work book on reinstatement in work
- due actions in connection with the cancellation of the original order.
3
As grounds for cancellation, specify the administrative documents: the agreement, Protocol of the General meeting, the order of the state labour inspection to eliminate violations, the court's decision.
4
Agree on the draft orderand sign at the head of the organization. The person that issued the ordermay at any time in its sole discretion to cancel it.
5
Notify the cancellation of primary orderand all persons concerned under the painting.
6
Canceling the orders can be stored along with the primary order of theAMI or in a separate case. Suitable for primary ordere to make a note of the date of termination.
7
Send copies to the departments and services of the enterprise concerned by its implementation. If necessary, direct to the regulators: the Russian Federal bailiff service and the labour Inspectorate.
Is the advice useful?
See also
Присоединяйтесь к нам
New advices