How to determine quantum numbers

Quantum numerical value of some variable microscopic quantum object describing the state of a particle, called a quantum number. The atom of a chemical element consists of nucleus and electron shell. The state of the electron is characterized by its quantum numbers. 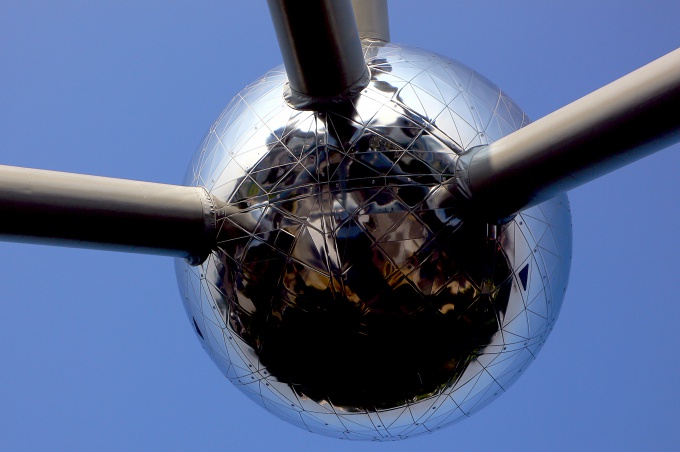