How to determine the charge of the nucleus of the atom

The structure of the atom is one of the basic topics of chemistry, which is based on the ability to use the table "Periodic system of chemical elements D. I. Mendeleev". It is not only systematized and located according to certain laws of chemical elements and a wealth of information, including about the structure of the atom. Knowing the features of reading this unique reference, you can give a complete qualitative and quantitative characteristics of the atom. 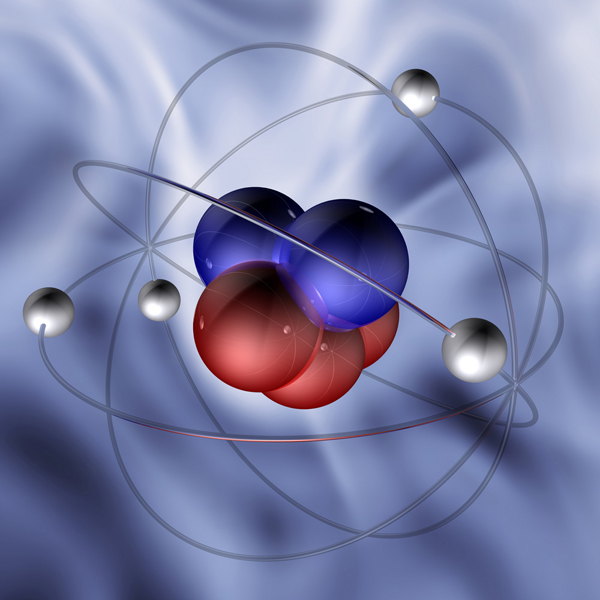