How to determine the charge of the ion

In some atoms and molecules can either acquire or lose electrons. In this case, the formed ion. Thus, the ion is a monatomic or polyatomic charged particles. Obviously, the most important characteristic of an ion is its charge. 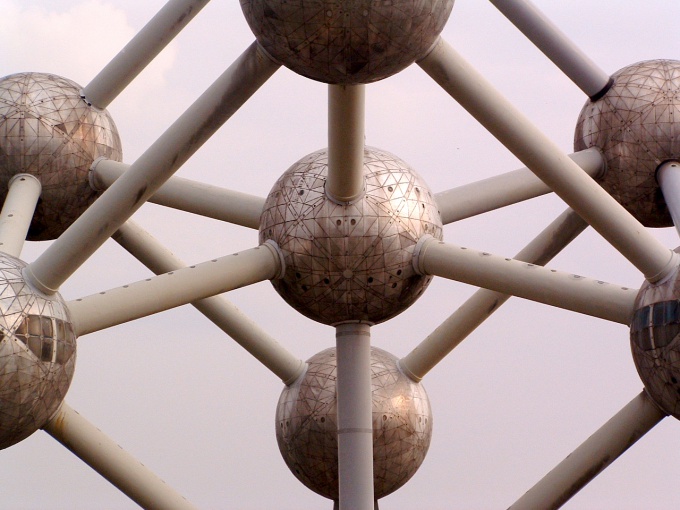