How to determine the charge of the atom 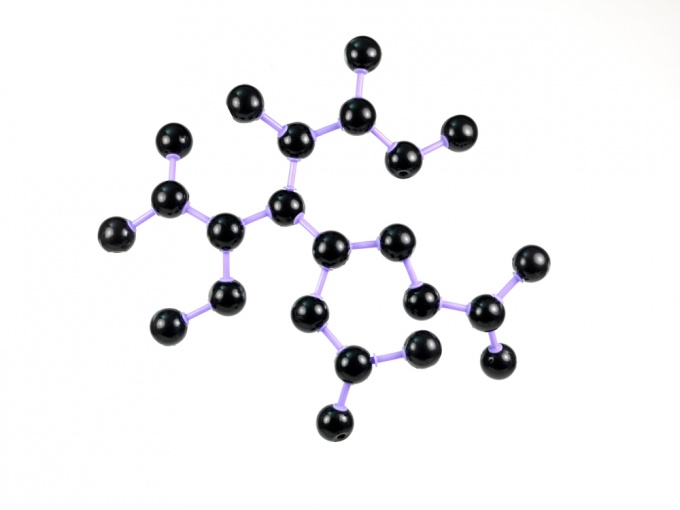 Related articles:
You will need
Instruction
1
The atom of any substance consists of electron shell and nucleus. The core consists of two types of particles - neutrons and protons. Neutrons have no electric charge, i.e. electric charge of neutrons is not equal to zero. Protons are positively charged particles and have electrical charge equal to +1. The number of protons characterizes the atomic number of the atom..
The electronic shell of the nucleus consists of electronic orbitals, in which there are a different number of electrons. Electron - a negatively charged elementary particle. Its electric charge is -1.
2
To determine the charge of an atom, you must know its structure - number of protons in the nucleus and number of electrons in the electron shell. The total charge of the atom is obtained by algebraic summation of the charges of the constituent protons and electrons.
As a rule, the atom is electrically neutral, i.e. the number of protons equal number of electrons. The charge of this atomis obviously equal to zero. Example - H hydrogen atom consists of one proton and one electron. Q = 1+(-1) = 0 charge neutral hydrogen.
3
Due to certain reasons the number of protons and electrons in an atom may not be the same. In this case, the atom is positively or negatively charged ion. For example, the positive sodium ion has 11 protons and 10 electrons. Its charge is Q = 11+(-10) = 1.
Is the advice useful?
See also
Присоединяйтесь к нам
New advices