How to cure stuttering in adult

Stuttering is a complex disease that is accompanied by speech with repetition of individual words or sounds. The disease occurs in children and adults. Children can be treated easier and the healing process they are much faster than adults. But, nevertheless, eliminate stuttering in adult is possible too. And a few months of treatment people can return to normal communication. 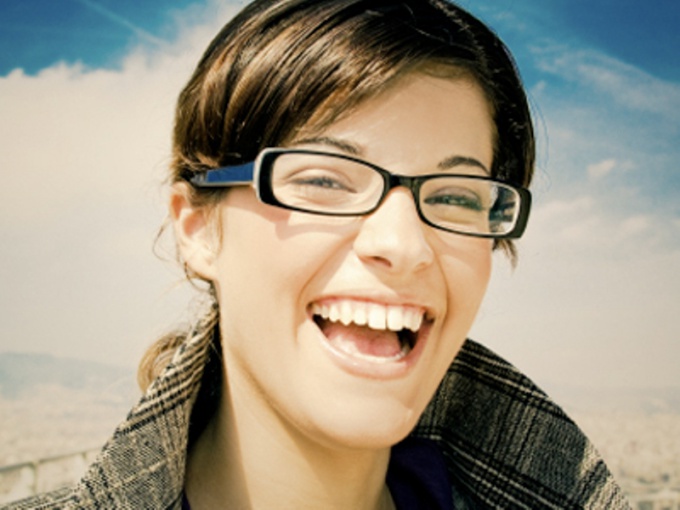 Related articles:
Instruction
1
Since stuttering is in the nature of a neurosis, and treated it psychological methods. Most importantly, the person who suffers from stuttering, he sought to recovery, and could completely open specialist.
2
Stuttering does not occur in a vacuum. Definitely something preceded it: fear, pain, resentment, anxiety. Just a man doesn't remember it. Good results in the treatment of stuttering provides a method of hypnosis, which POPs up a past situation that requires a side view.
3
The psychological method also includes practical steps for overcoming fear communication with others. A very good exercise in this case is the statement in public. To do this, you need to enroll in drama school and participate in performances. You can start with small texts, and then to play a large role.
4
In the complex treatment of stuttering is very good to include special breathing exercises by Strelnikova method A. N. For example, exercise hands:Stand straight and bend your arms at the elbows. Turn the palm from yourself. Arms need to hold so that the elbows were down. Now at the same time clenching fists make loud sharp breaths nose (4 breaths in a row without exhaling). Then exhale, lower your arms and relax for 3-4 seconds. Then exercise 4 breaths repeat 24 more times (with an exhalation and rest in between cycles).
5
To reduce the appearance of stuttering by relaxing the pronunciation of words. Try to stand up or to sit in straight posture, speak with calm voice, to expend breath sparingly. You can also hold your breath at the time of exercise. Should say below the normal tone, without pressing on the consonants, but at the same time gently stretching the vowels.
6
No matter how good the technician was, 90% of success in the treatment of stuttering depends on the patient. How responsible of a person to carry out the proposed recommendations and to engage in their self-improvement is so pronounced will be the result of treatment.
Note
A special place among speech disorders is stuttering. It is more common in children, and those adults stuttering, which we know suffer from this flaw, usually from an early age. It should also be borne in mind that some of the guys have stuttering appears to imitate: they say inconsistent because they constantly hear the speech of adults with a similar flaw.
Useful advice
If the child who developed a stammer, was not provided with timely and comprehensive assistance, as a rule, speech disorder increases (especially in the first year of schooling in adolescence), takes a chronic nature and has a strong impact on the personality of stutterers. An adult, suffering from stuttering, moves frequently occurring speech difficulties and failures, which leads to emotional distress...
Is the advice useful?
Подписывайтесь на наш канал