How to increase video memory in a laptop 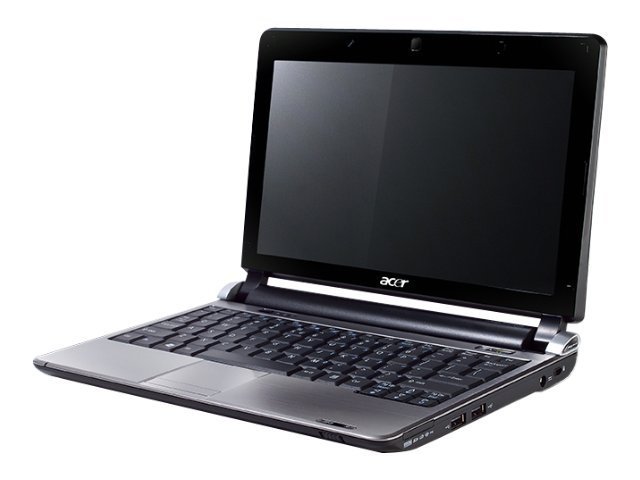 Related articles:
You will need
Instruction
1
First try to set the size of video memory or in the BIOS or in the Windows video settings (usually increasing the video memory of your laptop is due to RAM, but in this case the card must contain a memory combined with RAM).
2
The second available way to increase VRAM is to replace the video card, is only possible if the laptop has a discrete video card, that is designed to be placed on a separate Board containing the graphics processor (or GPU) and the memory chips. The graphics card is inserted into the socket of the motherboard and recorded a pair of screws, but to get there, you will need to disassemble the laptop.
3
To do this, turn off the power, remove the battery and the top cover above the keyboard, hiding the screws of the mountings and the screen hinges. Unscrew the screws you opened the keyboard.
4
Lift the top edge of the keyboard and unplug the ribbon cable by release of the retaining brackets. On the right is the cooling system.
5
Remove the screen, disconnect the loop matrix and the antenna of the wifi module. To loosen the screws on the hinges and your mobile computer "headless".
6
Loosen the other connectors and Unscrew the screws holding the top frame of the housing. Flip the remaining part of the laptop and remove the screws from the back side around the perimeter, not forgetting the screw located under the battery. You will see on the left the cooling system of the CPU and North bridge, while on the right are the video card, which is easily removed by loosening four shiny screws.
7
Remove the graphics card and then install the new one. Insert the card smoothly without deviations in the AGP slot (or PCI-E if the card supports PCI Express). Apply a little effort at slow to install the new device. This is necessary in order for the two sides of the cards are entered into the slot. Secure the new video card with some screws.
Is the advice useful?
See also
Присоединяйтесь к нам
New advices