How to describe a person's character

He is kind, responsive, cheerful. Speaking of someone, we take the nice words, but the character is a multifaceted concept, and to give an accurate description of the man, not just to praise or scold him. Follow our instructions, and your characterization is an accurate and objective. 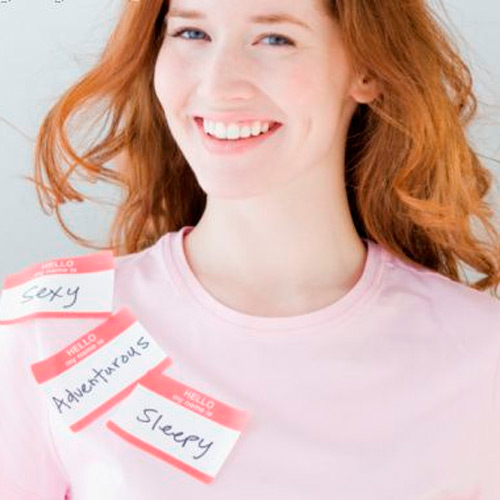 Related articles:
Instruction
1
To start, determine the type of temperament of the person. Spermatozoa and excitable, sociable people considered choleric, there is still a melancholic and sanguine (something average between the first two). The division is very conditional, let this first characteristic will be the starting point.
2
Next is to understand how a person builds its relations with the outside world. Need in communication, sociable people – extroverts. Introverts – those who pays primary attention to his inner world and restricts contacts with the outside.
3
A person's character is best manifested in his actions, they speak for themselves. Sometimes, that boy, always considered himself timid in the extreme situation acts like a hero. Observe how the characteristic given by the man himself at odds with his behavior in life.
4
The revealed contradictions will help you discover not only obvious, but hidden from prying eyes traits. For example, the girl falsely accuse someone for immoral behavior, makes everyone's mind the affair with a married man. Do not rush to write it in the wretch. Perhaps in this way she expresses her hidden temper, which she persistently denied.
5
There are also large discrepancies between the way describes himself a person and how see it from outside. Ask what they think about your neighbour Masha, your friends, and you will marvel at the range of opinions. Carefully conducting further surveys, you certainly will identify some recurring characteristics. They will be your guide.
6
Use a cunning technique. Ask the person to tell what he thinks about others. Characterizing others, we often describe ourselves. Please note that he condemns. Often, others we don't like what we don't accept in ourselves.
7
Keep all the information together, add their own experiences. If possible, conduct testing according to the method of Smereka, Eysenck, or your psychological surveys from popular magazines. You will be able to compare the results of their own impromptu research with test data.
Is the advice useful?
See also
Подписывайтесь на наш канал