How to determine latitude and longitude on the map

The globes and maps has its own coordinate system. Because of this they can be used to find any object on our planet. Geographic coordinates are longitude and latitude, these angular values are measured in degrees. They can be used to determine the position of the object on the surface of our planet relative of the Prime Meridian and the equator. 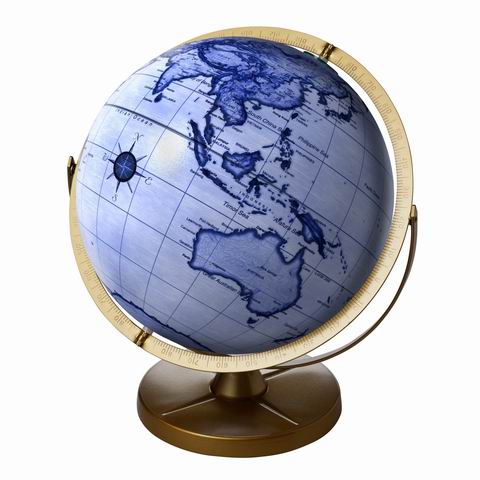 Related articles:
Instruction
1
Find parallel, which is the selected object, and determine his latitude. This coordinate defines the angle between the equator and the vertical line at the selected point. Latitude Parallels are marked on the frame geographical maps and is measured from 0 to 90 degrees. In the southern hemisphere latitudes are South and North - North. For example, Cairo (capital of Egypt) is located North of the equator and is located on the parallel of 30°. Consequently, one of its coordinates - 30° North latitude.
2
Learn to determine the latitude of the object if it is located between the Parallels. To do this, define the latitude Parallels are closest to the selected object, and then add to it the number of degrees of the Meridian arc from the object to the parallel. For example, the capital of Russia is located to the North of the parallel of 50°. Between it and the parallel of 6°. It turns out that Moscow is situated at 56° North latitude.
3
Find Meridian, which is the selected object, and determine its longitude. Longitude is the angle between the Meridian on which your property is located, and the initial Meridian. Its value can be between 0 to 180°. Usually the map longitude indicated at the intersections of the equator with the Meridian. Longitude, which is East of the Prime Meridian is called the Eastern, West - West. For example, St. Petersburg is located 30 degrees East of the zero Meridian, so its coordinate 30° East longitude.
4
Try to determine the longitude of the object, located between the meridians. To locate the nearest longitude Meridian with respect to the zero and add the number of degrees of arc Parallels between your object and the Meridian. For example, the Russian capital is 8° East of the Meridian of 30°, then its coordinate is 38° Eastern longitude.
Is the advice useful?
See also
Подписывайтесь на наш канал