How to make voice softer

When communicating the key role played by the timbre of the voice and the tone with which people speak. If the voice is hoarse and rough, rather you call a sense of closure, as such a voice is associated in humans with aggression. If voice high and loud, with abrupt changes in tone it can cause severe irritation. You need to talk quiet, smooth, a little chest voice, because, according to statistics, this tone causes positive reactions during the conversation. It is necessary to soften the vocal cords. 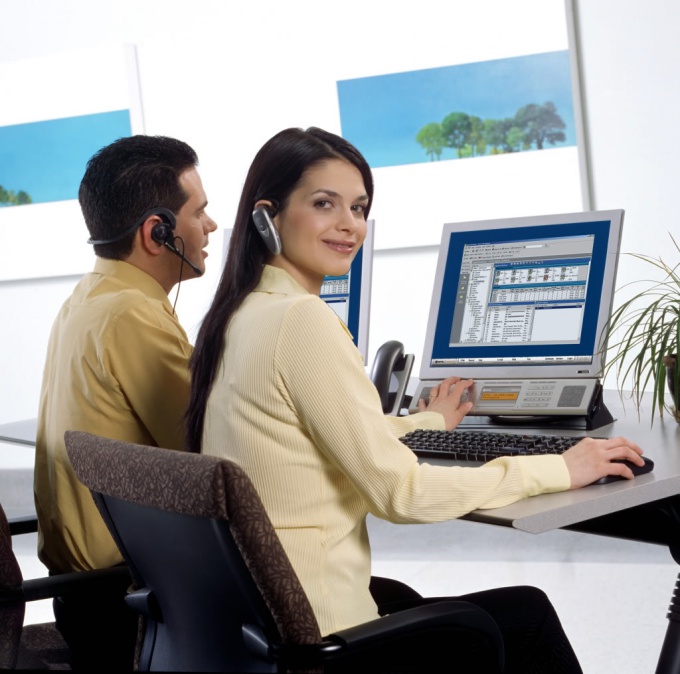 Related articles:
Instruction
1
First of all, pay attention to what you eat. In order to increase the elasticity of the vocal cords and soften the voice, every morning on an empty stomach to drink a fresh raw egg. Preferably, the balls were homemade, as delivered from the factories are not as healthy as homemade.
2
Eat honey and drink hot tea with slices of lemon. These products have a positive effect on the vocal chords, helping them to maintain elasticity and making the voice softer.
3
Smoke less or not smoke at all. Under the influence of tobacco the voice becomes harsh and hoarse, as from the smoke of the ligaments lose their elasticity.
4
Smile during the conversation. It is proven that if a person begins to smile during a conversation, his voice becomes softer and more pleasant to the ear is the reverse of psychosomatic reaction. Besides, if you smile even when you're on the phone, you will be able to be more friendly than if you're not.
Is the advice useful?
See also
Присоединяйтесь к нам
New advices