Why does the baby move

For twenty weeks of pregnancy most expectant mothers begin to feel fetal movements. His movements are not only a wonderful reminder to the woman about imminent motherhood, but I can tell you how the baby's doing. 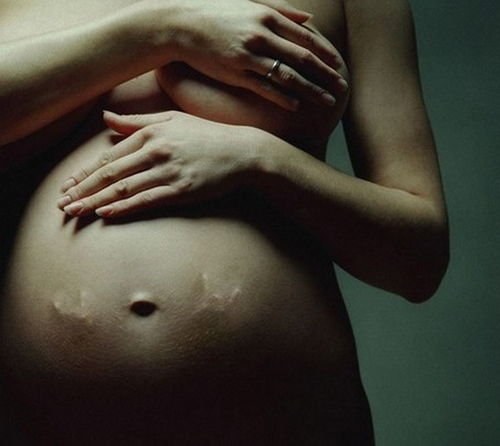 Perturbation of the child: standards

To track the frequency of the perturbations of the child recommended 28-30 weeks of pregnancy. To the movements of the foetus relates not only kicks, but rolling, a slight tremor. The kid will continuously active, and may subside for a few hours, but the norm is at least ten episodes of movement per day.

A woman may notice that the baby was less stir in my stomach. This is especially true for mid-pregnancy, when movements are not always felt equally strong. The baby may be less willing to move when the mother is active. When walking her fluid motions produce the effect of motion sickness and lull baby. Usually calms down a little for two or three weeks before delivery, it is due to the fact that he has almost no room left for movement, he stores the power before birth.

What to do if the child is a few moves?

Scientists believe that the foetus usually begins to move, when he experiences a lack of oxygen. However, a symptom of severe hypoxia is a lack of movement for a long time. If after 28 weeks the baby moves a little or makes itself felt within 12 hours, you should immediately consult a doctor.
The specialist should not just listen to the heart with a stethoscope, and to carry out cardiotocography (CTG). During this procedure, within half an hour recorded the fetal heart rate. Your heart rate should vary on average from 120 to 170 beats per minute depending on the activity level of the baby, increasing during motion. The monotony of heart rate, more rare palpitations can be a sign of severe hypoxia and require immediate delivery.