As the baby move in my stomach

Wiggling toddler stomach – the long-awaited and exciting event in the life of the expectant mother. Nurturing under her heart a little miracle, she anxiously listens to the new sensations, afraid to miss the most important. With the first tremors of the child, the woman begins to not only know about his interesting position, but also to feel it. 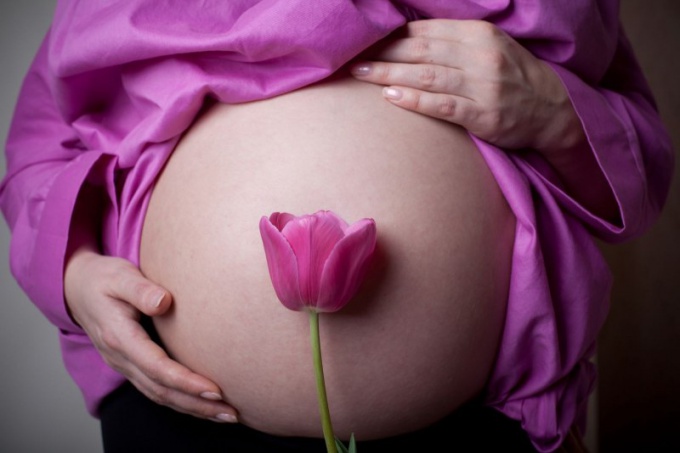 Related articles:
Instruction
1
As a rule, to feel the stirring of their baby expectant mother begins in the period from 15 to 20 weeks. Aged primiparas women begin to feel baby a little later than those who have repeated pregnancy. Every mother could describe the first movements of the baby, because all individually. They are so light and elusive that can be taken for the intestines. However, most women are absolutely sure that fetal movements can not be compared with anything.
2
Baby is growing and developing rapidly. At about 18 weeks, he can already touch the fingers the cord, smile, gripping Cams and even mimic expressing their displeasure. And after 20 weeks of pregnancy, the frequency of perturbations of the fetus increases to 15 times a day. However, the expectant mother should be diagnosed when a sudden change in the intensity of fetal movements. This fact may indicate fetal hypoxia, which can have serious consequences for the baby.
3
As more crumbs in the mother's womb, his movements become sharper and more active, possible heavy blows to the ribs, sometimes brings pain. Already it is possible to see how the child turns over, settling comfortably. Also during motor activity can be observed, the bumps from different angles on the mother's stomach. If you look closely, you can see the palm or heel of the baby.
4
In the last months of pregnancy while the baby is slightly reduced. But this does not mean that something is wrong. Simply by this time, the child became so great that he doesn't have enough space in my stomach to tumbling. Comes the crucial period of preparation for childbirth.
5
It should be remembered that if the movement of the baby is not felt for more than 12 hours, you should immediately seek help to the doctor in female consultation. Undoubtedly, the concern can serve as a strong hit in the stomach or fall expectant mother.
Is the advice useful?
See also
Подписывайтесь на наш канал