What's the punishment for violence against suspects

In February of this year, the whole country spread shocking news from Kazan. Police officers serving in the Department, "far", brutally tortured detainee, seeking its recognition in theft. As a result, he received severe injuries and died shortly afterwards. Of course, it was a full scale test, after which several direct participants in torture is arrested, they are now waiting for trial in jail. Alas, this is not an isolated case of gross violation of the rights of detainees. 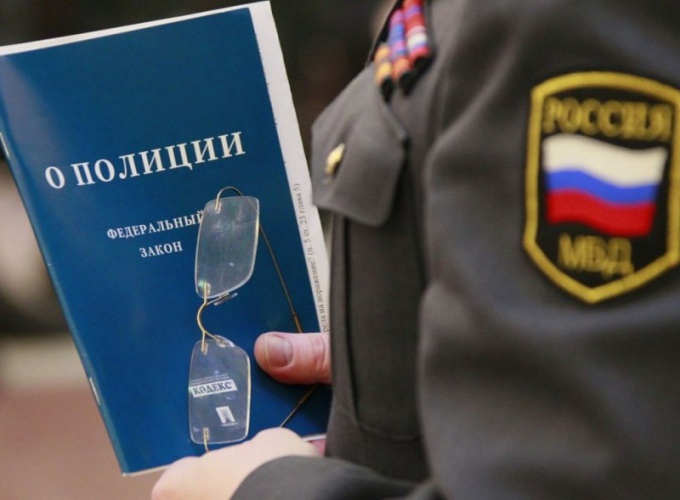 Data on excesses of law enforcement officers come from many regions of Russia. In cases where the violation of the rights of suspects became known, criminal case under article 286 of the criminal code "Excess of powers of office". This article has three parts. On the first (softest) the offender is threatened by punishment in the form of a fine of up to eighty thousand rubles. Also the perpetrator may be deprived of the right to occupy certain positions or engage in certain activities for a term up to five years. In addition, may be sentenced to imprisonment for a term up to four years.

The second part of this article provides more severe penalties: a fine from one hundred thousand to three hundred thousand rubles. The offender can also be sentenced to deprivation of liberty for a term up to seven years, with deprivation of the right to occupy certain positions or engage in certain activities for a term up to three years or without such.

In some cases, police and employees of investigatory Committee found in violation of the rights of suspects accused of the most serious is the third part of this article "Excess of powers of office interfaced to application of violence". It provides for more stringent punishment of imprisonment for a term not exceeding 10 years, with subsequent deprivation of the right to hold certain positions for a period up to 3 years.

If as a result of such illegal actions of the suspect became disabled or died, the guilty face liability under article 111 of the criminal code ("Deliberate causing of heavy harm to health"), up to attract on the most strict 4th part of this article ("Deliberate causing of heavy harm to health, entailed on imprudence death of the victim"). The offender may be sentenced to imprisonment up to 15 years.

In the most serious cases, the investigation and the court qualified the criminal actions of law enforcement under article 105 of the criminal code ("Murder"). This article provides for punishment up to life imprisonment.