How to punish criminals

The opinion of a person about how to punish criminals, often depends on which side of the bars he is at the moment when he has to think about it. The debate about the severity of punishments do not stop and will long remain relevant. It is very important that discussions on this subject continued, because of the decisions depend on people's lives. 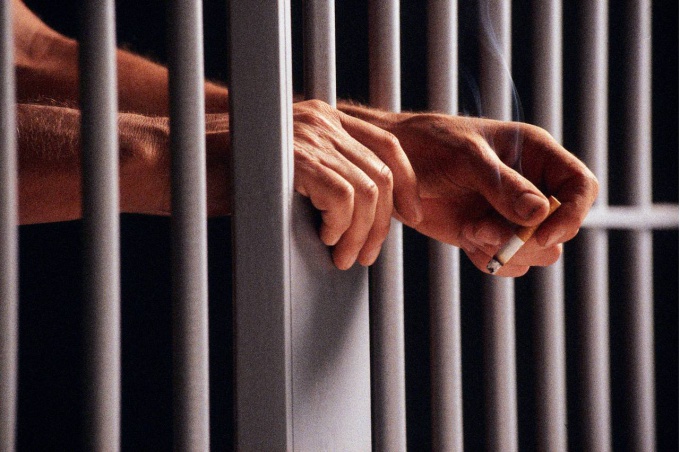 Related articles:
Instruction
1
Huliganstvo to punish those who by lack of intelligence and education violates the peace and order in the country, city, society? Hardly anyone will be able to answer clearly, but most people will agree that to put for hooliganism not. Bullies can be fined. The fine is one of the most harmless punishment of all. The amount of the fine should be determined by the court. You must consider the gravity of the crime and property status of the offender and his family. If the amount of the fine exceeds the sum which the convicted person is able to pay, he should be given the opportunity to pay the fine parts.One of the penalties that can be applied to bullies is obligatory or corrective works. Many would agree that the bullies in the first place should be forced to fix what they messed up, if possible, and then to work a certain period for the benefit of society. In this case the society should not forget that it raised such a disobedient citizens should participate in their rehabilitation.
2
Corruptedeven law, the corrupt officials are punished by fines, prohibition to occupy certain positions or imprisonment. The opinion of many is that the fine is too little, and imprisonment is too much. Penalties against corruption should be a mandatory measure regardless of, they sit in jail or not. While the corrupt official and his family should be confiscated all property that was acquired with funds earned in this way. Of course, first it needs to prove.A convicted corrupt official need to solve all the regalia, the privileges and positions. He should not have the right to take any significant positions. Do not interfere, and public condemnation. All these measures should be applied in the aggregate to the person going on the offense, knew that he could lose everything, including freedom, and leave their children "the bean".Giving a bribe to a teacher or doctor is also corruption, but it is hardly applicable to confiscation of property. However, the amount of the fine must be substantial, that it might discourage give and take.
3
Krajowej property should be a criminal offense. People taking what doesn't belong to him, should stay put during this period. Controversial is the question of the theft, carried out by the children. Here, the goal of the society is not so much to punish as to create the conditions for a child in which he can change for the better – and it doesn't have to be a colony for minors.
4
Bestmobile should be in prison. But murders are intentional and unintentional (negligence). If it is proved that the murder is unintentional, the period may be minimal or conditional.
5
Rapists and pedophilia sick people, you can try to force to heal, to try to make them safe for society, but in most cases it ends in a relapse. The best way to protect society from rapists and pedophiles – life data isolation of criminals from society. A second chance for such people to not be.
Note
Any punishment must be carried out in the framework of the legislation, and exclusively in a judicial order. Vigilantism not the answer, because often it is based on emotions and has no evidence. However, in conditions of total corruption and indifference in a particular society it may be the only option to get justice and the deserved punishment of the offender.
Is the advice useful?
See also
Подписывайтесь на наш канал