Why reduced the number of vacationers in Sochi

In the old days the vast majority of Soviet citizens wishing to relax in the summer on the warm sea, there was not much choice: either Crimea or sea of Azov or the black sea coast of Caucasus. Therefore, the famous resort city of Sochi, located in Krasnodar territory, literally and attracted a lot of people – both holidaymakers under trade-Union permits in sanatoria and rest homes, and "savages", that is, visitors who have rented rooms from local residents. 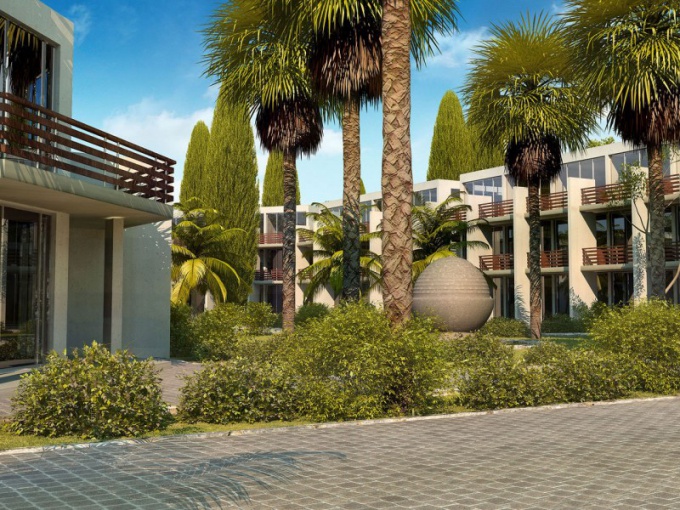 After the collapse of the Soviet Union, when people had the opportunity to travel abroad, the fame of Sochi as a resort faded. The Russians scared off the high price with very low level of service. They prefer to rest on low-cost budget resorts in Turkey and Egypt, where for less money you can get much better service. The leadership of the city-resort and the Krasnodar territory had to make great efforts to revive the former glory of Sochi. This also helped the choice of the city as the capital of winter Olympics 2014. Thanks to extensive Federal program was overhauled local health centers, resorts, hotels, improved infrastructure of the city. As a result, the Russians again began to go to rest in Sochi.

In 2011, the leisure industry brought the city-resort of 3.6 billion rubles in taxes. In the current year, we expect at least the same number of tourists and, consequently, the same proceeds. But nature has intervened. Due to the continuous heavy rain of great force, on the night of 7 July in the Krasnodar region suffered a catastrophic flood. After the massive water runoff from the mountain slopes of the swollen river flooded the low-lying part of the city of Krymsk, which resulted in numerous casualties. According to incomplete data of Krymsk killed more than 150 people. Several people were killed in the coastal town of Gelendzhik. Such a large number of victims, in addition to natural disasters, due to the unsatisfactory work of alert and the evacuation of people from the local authorities.

Although Sochi is pretty far from where the tragedy occurred, the Russians got scared and chose to refrain from trips to this resort city. Already known for the repeated cases of refusal of pre-purchased vouchers. It is too early to sum up the holiday season 2012, but the fact that this terrible disaster has led to a reduction in the number of tourists in Sochi is undeniable.