How to get into a "self directed"

The program "to Itself the Director" for many years pleases audiences with humorous videos shot on a home camcorder or even a mobile phone. The main feature of this transmission is the gay "voice". The texts written by the editors, original and kind of funny. 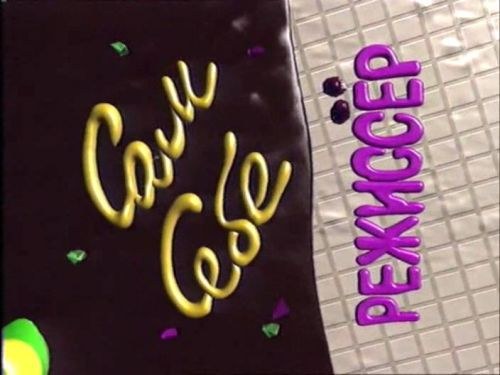 Related articles:
Instruction
1
To get into the program "to Itself the Director" in two ways - as a spectator or participant. The first way is the easiest. There is always a need for people who will clap and vote for videos to congratulate the winners. To get on the shooting, call by phone +7 (495) 234-52-96, or send an email to ssr@studio2v.ru. These are the contacts of the company "Studio 2B", which is preparing to release the program "to Itself the Director". You will be contacted by the casting Manager and explain the conditions of presence for transmission.
2
To get on the program as a participant and even win a valuable prize, you need to remove funny video. Version of transfer addresses the following media:
- CD;
- VCD, SVCD, DVD and DV;
- video cassettes of the VHS format.
The videos, shot on film, to participate in the program are not allowed. Captured to send on e-mail ssr@studio2v.ru or by post to the address 115162, Moscow, Shabolovka str., 37.
3
In addition, the transmission can be accessed as a member of the heading "Poorly?". It needs to have skills that would be of interest to the mass audience. For example, to build castles out of matchsticks, knit unusual things to do acrobatics, etc you also need to remove on video and to send to the email address programme or parcel.
Note
To participate in the program are not permitted pornographic material, footage from the disaster sites and videos, appropriate ethical standards.
Useful advice
To have your story selected for participation in the program, remove do funny things. As practice shows, the most productive actors are children and animals. The more you keep track of your kids or Pets with a video camera, the higher the chance to capture a really funny story.
Is the advice useful?
Подписывайтесь на наш канал