How to start doing kickboxing

Kickboxing became very popular as one of the most spectacular and dynamic martial arts. It is best to deal with them in a specialized school, but to begin development of kickboxing you can own. 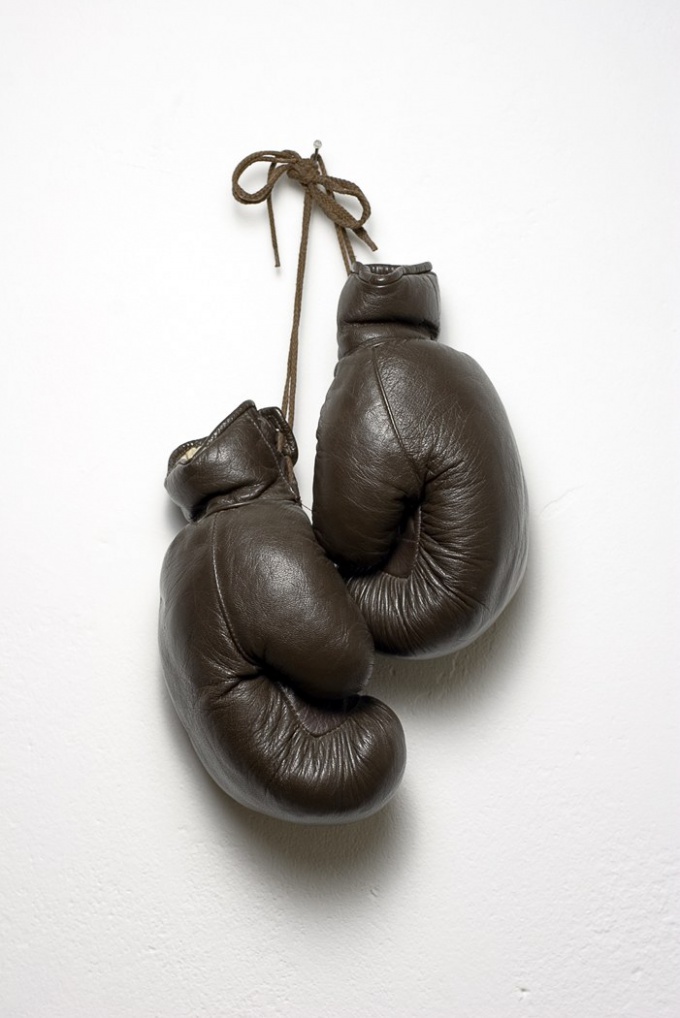 Related articles:
You will need
Instruction
1
To study you definitely will need a sparring partner, so try to do it with friends, comrades in the hobby. Best of all, if your group is not less than four people, then each of you will have three sparring partners, different physique and technique.
2
Determine a place to study; it may be any sufficiently large room. A good option is the school gym – talk to the teacher or Director, you almost certainly be allowed to do in the evenings. In warm months can be enjoyed outdoors, in any sheltered from prying eyes.
3
You should know that kickboxing is based on Boxing training, so she had to pay attention. At the same time, you should immediately learn to seamlessly combine punches and kicks, otherwise you will become "legless" or "armless" fighter.
4
At the beginning of the training it is important to learn the culture of movements. Learning specific attacks and combinations, pay attention to its movements, their organic. Over time you learn to feel the correct motion and trajectories – they will be beautiful, filled with power. Conversely, the wrong movements are always surprisingly clumsy and unaesthetic.
5
Note the technique strikes. A good shot does not only apply hand or foot, in this case there is no power. Always use the principle of waves, when hitting a limb becomes a conductor of forces that is emerging in the legs, back muscles and shoulder girdle. This shot looks very strong and biting. You will be able to complete it in two versions.
6
In the first case the impact point, the hand or foot is fixed (stopped) at a point within the body of the opponent at a depth of several centimeters. This leads to the fact that all the energy is released in a very limited area. If you apply such a slap in the face, the opponent flies off to the side and falls into place.
7
In the second embodiment, a shot is performed by bringing the opponent just swept them. As a rule, such attacks are on circular paths, so in case of evasion of the opponent you don't lose balance.
8
Learn to apply a series of strikes. And not twos (times two), and at least three. Quite a few athletes use in sparring only kicks-two, allowing the opponent to easily adapt to a similar manner of the fight, makes a kickboxer predictable. On the other hand, three strikes in a row are very effective, to defend or to evade the third strike turns out to be quite difficult.
9
Model the not only shock, but also a variety of sweeps, thus learn to perform them quickly and organically. Note that if you make a cutting from a static position, it is unlikely to reach the goal, the opponent will easily become defensive or go on the attack. Conversely, when cutting is carried out after a number of other actions, it becomes very unexpected. It is important that between the trip and the previous action was a pause. Technique a good fighter is exactly a fusion, ductility, it does not have individual strikes and movements. Practise this culture of movements, and high achievements in sports will not take long.
Is the advice useful?
See also
Присоединяйтесь к нам
New advices