How to sew a jacket

Sew the jacket itself is not very difficult, but to do this you need time and patience. But then you will be able to boast of a thing which no one else has. 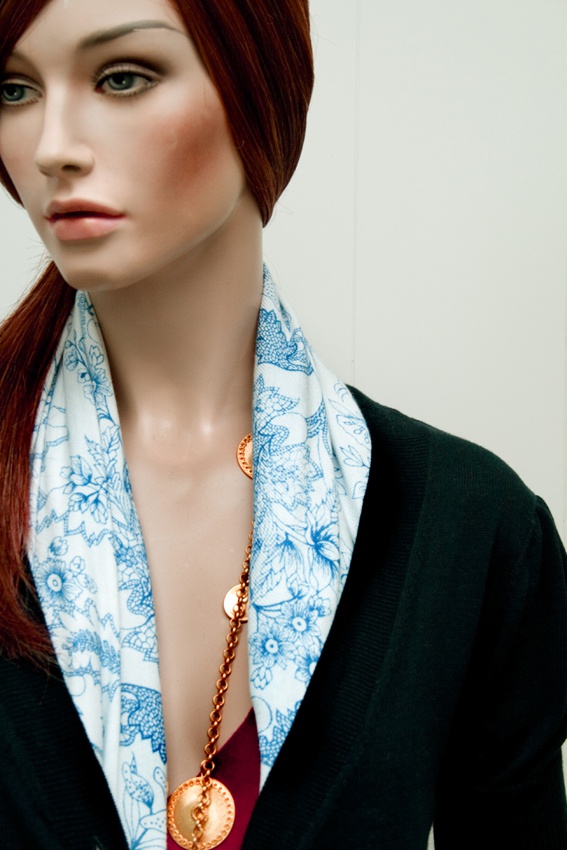 Related articles:
Instruction
1
First you need to make a pattern. Usually pick a model from a magazine or the Internet. If in your wardrobe there is something similar that fits you well, you can use as the basis for this thing. If you took the pattern from a magazine, transfer it to tracing paper. Where the model beyond the sheet size, popliteus glue or tape another paper.
2
Carefully cut the pattern directly on the contour. If you have taken some thing from your closet, lay and unfold it on the tracing paper, trace the contour. The resulting pattern cut out.
3
Now you need to cut a jacket. Lay the fabric on a large table or on the floor. When cutting the symmetrical parts fold the fabric in half, face inwards. Lay the pattern on all the details. Between them there should be a distance to the seam, often it is about 0.5-1 cm In cutting work should take into account the pattern of the material.
4
If you have a piece of chalk in a contrasting color, it is possible to cut around the pattern. See that they were everywhere. To put the contours with the help of safety pins for sewing or laying snares. For the snares you will need a thread of contrasting color. Large stitches sew the edges of the pattern. The thread must be tight, every stitch should be as small loop.
5
After the circuit pattern printed on the fabric it should be cut. Place the seam on all sides. Groove cut is not necessary, but they must also be applied. If you laid a snare after cutting its parts apart halves as let loose stitches, and cut them in the middle on the front side of the fabric. In the end you'll have a contour, applied with the cut loops.
6
Cut the details you need to sweep. Fold them inside out and salivate pins for sewing or metyvit large stitches along the lines of the pattern you've done.
7
Measure what you get. If something somewhere isn't going to fit, strut is the place and sweeps already adjusted.
8
After you're satisfied with the fit on the figure, it can be contracepti on the sewing machine. Sostragivaja all on the same contours, which thing is already sour.
Is the advice useful?
See also
Подписывайтесь на наш канал