How to understand that I was pregnant early on

Accurate detection of pregnancy is possible only after ultrasound examination, passed a blood test for HCG or as a result of pelvic examination. There are also a number of symptoms, talking about the possibility of pregnancy with greater or lesser probability that you can identify yourself in the first weeks of the pregnancy. 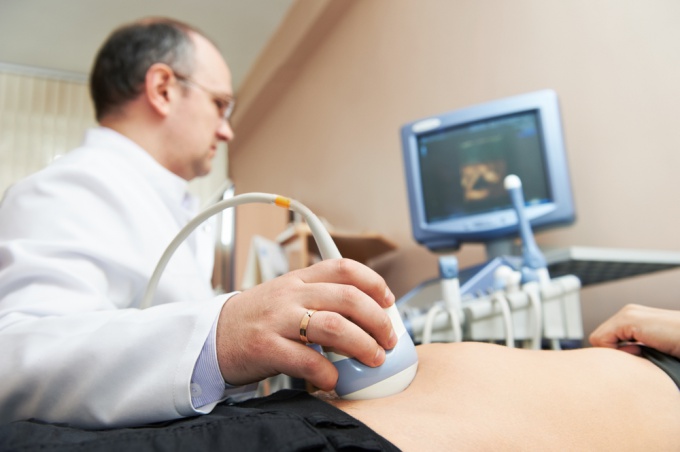 Related articles:
Instruction
1
Morning sickness, a malaise in the early stages of pregnancy can manifest itself in different ways. Some women don't experience it at all. Someone suffering from the rejection of certain odors, nausea, vomiting, someone may disappear, or conversely, to increase appetite. When you lack certain vitamins a pregnant woman "pulls" on specific foods - pickles, strawberries, lemons, and others.
2
A woman should know when she had her last menstruation. A delay of several days may be a sign of pregnancy, but may also signal about some diseases, so it is best to consult a doctor.
3
Measure basal temperature. It is measured in the rectum immediately after waking up. During pregnancy, the basal temperature is above 37 degrees.
4
Press lightly on the nipples. Eye-catching of them colostrum may be a sign of pregnancy. The mammary glands swell, can markedly increase.
5
As early as two weeks after conception a woman may experience more frequent urination due to hormonal changes in the body.
6
There are emotional symptoms a woman when pregnancy starts to feel not like before, her mood often changes, somnolence, weakness, irritability.
7
None of these symptoms is not absolutely reliable in the diagnosis of pregnancy. Remember that just before we can confirm a pregnancy via ultrasound or blood test for HCG levels, which are the most reliable studies. The level of HCG in maternal blood increases dramatically each week, a pregnancy can be determined at day 10 after conception. The level of HCG also increases in the urine, and this is the pregnancy tests that you can buy at any pharmacy. However, remember that in the urine the level of HCG lower than in the blood, so the sensitivity of these tests is lower, hence, their conduct should be no earlier than when the delay of menstruation.
Useful advice
Just turning to the doctor and after ultrasound study can be confidently state the fact of this pregnancy. Remember that all subjective symptoms can occur with an ectopic pregnancy, which should be identified as early as possible.
Is the advice useful?
See also
Подписывайтесь на наш канал