How to write a missing persons report

What to do if lost dog, cat or, God forbid, the man was gone? Of course, in the latter case you should immediately contact the police, but no more than will writing ads about the disappearance. 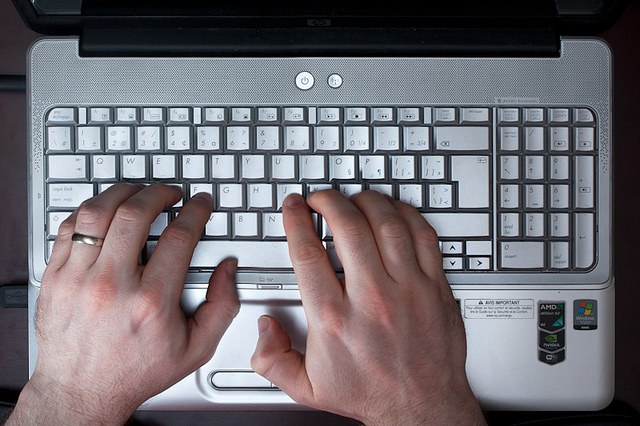 Related articles:
You will need
Instruction
1
There are two main options for placing ads about the disappearance in the Newspapers and in prominent places in the city. You should use both, it increases the probability of a successful outcome. For ads in the newspaper in advance to create the computer high-quality black-and-white (gray) image of a missing person or animal, and to add a little text. If the paper allows you to print color photos, the image is better in color.
2
To embed in the city should place the ad on a sheet of A4 paper. At least two-thirds of the sheet should take the photo below indicate the main signs of the missing person or pet. Can specify the amount of remuneration to the finder or someone who really will help in the search. This is especially effective in case of lost Pets, as children from the surrounding homes has combed through all the cellars and attics in the calculation of the a good reward. If the missing pet is not taken away by anyone outside of the district, the chances of finding him are quite large.
3
Can be lost not only animals and people but also the documents, phones and other things. In this case, the promise of a reward greatly increases the chances of the return loss. If you suspect that you have the documents pulled out of public transport, be sure to put the announcement of the loss of stops on this route. Typically, pickpockets operate on the same routes, so I saw your ad, the thief can give you back the loss for a fee.
4
Search with ads lost or stolen phone useless. But if you care about not so much the phone as the SIM card with the recorded numbers, post ads with a request to return it, specifying that the phone finder can keep it. This option is quite effective, as the new owner of the phone still will not use your SIM card. If you do not first lose the phones, use this option: put it under the cover of the cell phone a note asking me to return it. Promise the person who took the phone, a thousand rubles (or any other amount at your discretion) in the event of his return.
Is the advice useful?
See also
Подписывайтесь на наш канал