How to build a root to a power

For a quick solution of examples it is necessary to know the properties of the roots and of the options available with them to perform. One of these intermediate task — the construction of the root in the degree. The result of the example is converted to a simpler, more accessible for the elementary calculations. 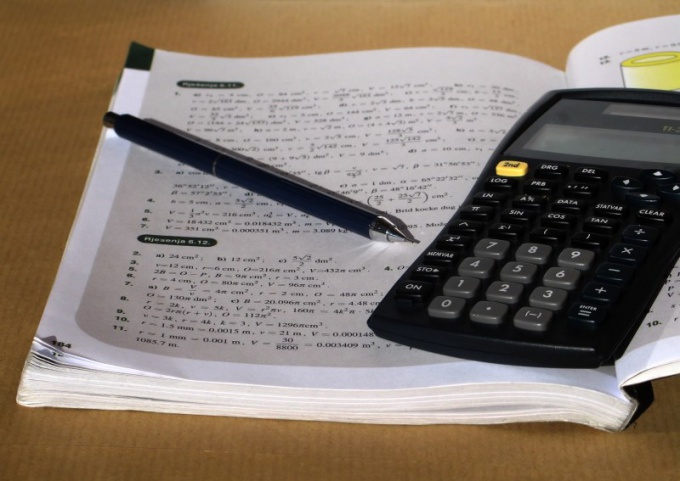