How to find standard deviation

In the theory of probability to determine the accuracy of the obtained actual value to apply the method of analysis of the results of a series of measurements, called a sample. While there are different kinds of errors, which needs to find, for example, the average quadratic deviation. 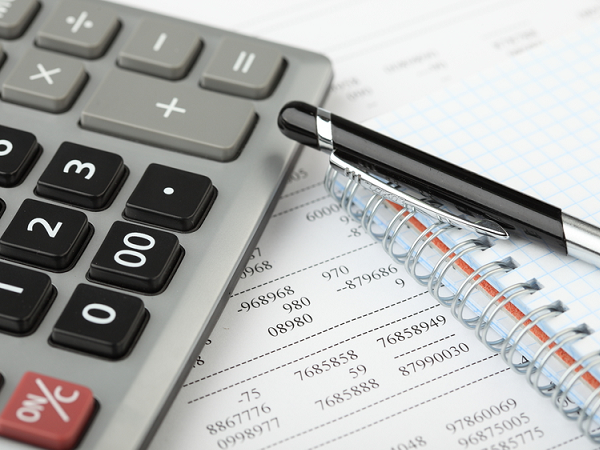 Related articles:
Instruction
1
Mean square or, in other words, the standard deviation is one of the most common standard values for statistical analysis. Its calculation is used to determine the degree of accuracy of the probability estimates of some event or quantity.
2
The sample is the set of values of the considered random variables, which are selective results of a series of homogeneous measurements. No experiment is complete without errors, which in this case are characterized by the scatter of sample points around a mean value equal to the arithmetic mean:khsr = Σхi/n.
3
If you want higher accuracy of the estimation, using the concept of the weighted standard deviation, then the average value is calculated by using the probabilities or weights for the sample elements:khsr = ∑pi•xi/∑pi.
4
To find the average quadratic deviation, you can use the classic formula:σ = √(∑(xi – khsr)2/(n - 1)), where n is the sample size.
5
In addition, there are two additional formulas, one of which is also supposed to be finding the middle value and another to do not required:σ = √((∑xi2 – n•хср2)/(n - 1));σ = √((∑xi2 – ((∑xi)2/n)/(n - 1)).
6
Which of these three formulas to choose from, depends on the initial data of the problem. It is easier to convert them into a tabular form, it will increase the speed of solution and make it more visual.
7
To find the average quadratic deviationin the first column list the elements of the sample, and the second their squares. Define average arithmetic and complete the third column by writing the corresponding difference xi – khsr. In the fourth column, write down the same number, squared, sum the column and divide the resulting value by the sample size minus 1.
8
In the case of weighted average deviations the task a little more complicated. The first and second columns remain unchanged, in the third write probability, sum them up. The fourth column will contain the product of the elements on their weights, sum them up and divide the result by the total value of the second column. So you will find average weighted.
9
Will post in the fifth column the difference for each element, minus the weighted average, the sixth – the same erect in the square and count the total. And finally, divide it by n-1.
10
The algorithms are applicable to the classical formula for the other two, the sequence is somewhat different, but the principle is the same – the use of tables. This is especially true if the sample is too large. In this case, use a computer program such as Microsoft Excel.
Is the advice useful?
See also
Показать еще
Присоединяйтесь к нам
New advices