How to calculate standard deviation

The standard deviation of the term probability theory and mathematical statistics, measure of spread of values of a random variable around its expected value. 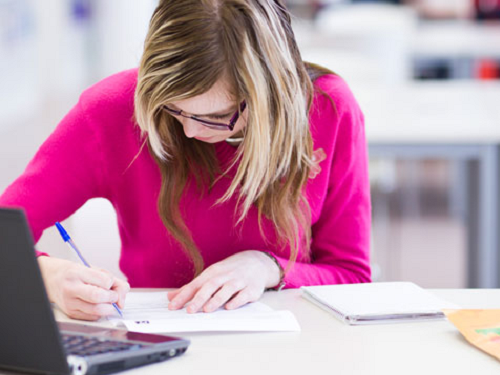 Related articles:
Instruction
1
The standard deviation calculated when carrying out statistical tests of various hypotheses, and to detect relationships between random variables, build confidence intervals, etc. This statistic is the most common type of variance used in the calculations, it is particularly convenient when tabular calculations.
2
Together with the concept of standard deviation is useful to consider other statistical concept of a sample. This term is used to indicate the sampling results of homogeneous observations. Mathematically, sampling is a sequence X whose elements are random variables x1, x2, ..., xn taken at random from a finite set of observations.
3
There are several formulas to calculate the standard deviation: the classic, the formula using the value of the average value without it. Respectively:σ = √(∑(x_i – HSR)2/(n - 1));σ = √((∑x_i2 – n·х_ср2)/(n - 1));σ = √((∑x_i2 – ((∑x_i)2/n)/(n - 1)).
4
Depending on the task, you can use a particular formula example: let the given histogram table of the distribution of the random variable consisting of the column values themselves are the values and column percentage frequencies of each value, which we denote by p_i. Find the standard deviation by the formula using the average value.
5
Solution.To solve the problem, you must determine the average value of a random variable:HSR = ∑p_i·x_i/∑p_i,
6
For convenience, complete the table multiple columns, this will facilitate the solution of the problem. In the third column write down the works of p_i·x_i, i.e. the values of the first and second columns. The fourth column of the complete works of p_i·x_i2. Now append the row with the sum of values of columns 2-4. It is convenient to do in a computer program, such as Microsoft Excel.
7
We can now calculate the standard deviation by the formula, substituting the appropriate values from the table.:σ = √(∑p_i·x_i2 - ((∑p_i·x_i)2/∑p_i)/∑p_i).
Is the advice useful?
See also
Показать еще
Подписывайтесь на наш канал