How to make amv videos

Anime has long been firmly entrenched in the entertainment industry. It is not surprising that after the distribution of this kind of animation appeared and the creativity of the fans in all its diversity. An example of such creativity are AMV-clips, there are videos created from fragments of anime. This kind fanart quickly became popular, so the most relevant network in this area is the question of the creation of such videos. 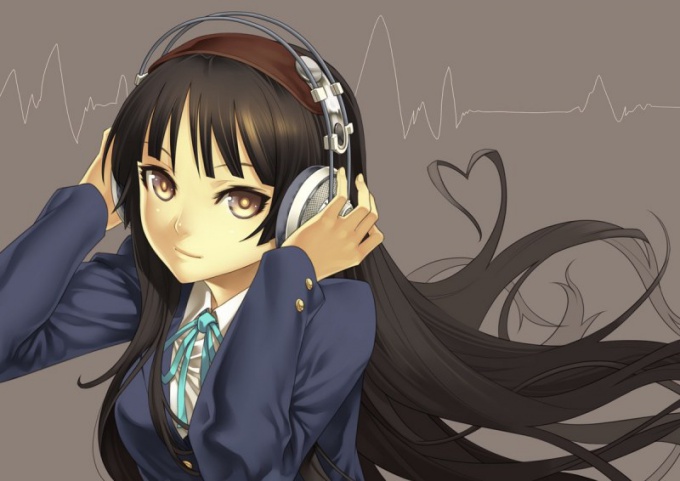 Related articles:
Instruction
1
Start to create a video with ideas of what you want to say his creation. Formulated the main idea of your future clip will greatly facilitate the process of its creation. Some people have the idea come in the process of listening to your favorite music, so take note. After determining the theme of the movie take care of the technical component. Suitable for beginners simple image editor Windows Movie Maker. It is fairly simple to use and available on almost every Windows. However, with the help of this program you are unlikely to create a masterpiece. So think about more sophisticated software.
2
The best solution would be to use Sony Vegas or Adobe Premiere Pro. Download them on these links: http://www.sonycreativesoftware.com/vegassoftware and http://www.adobe.com/ru/products/premiere.html. Don't forget that the program is paid, and the unregistered version have less functionality. To ensure a high-quality, professional images of your amv clip download Adobe After Effects, which is essential in the creation of various special effects.
3
Also used as a source for video use original, rare anime series and films, as most of the amv clips created from fragments of popular proizvedenii (Naruto, for example). The same applies to music. Do not use banal songs, don't be afraid to put your favorite music just because she's not popular. Your video you must show your competence and erudition, so try to go beyond the ordinary clips, which thousands.
4
When you create a video clip try to avoid small, but noticeable errors. One of them is out of sync picture and sound. Also, as for sound and video, try to combine them successfully, meaning that a certain point of musical composition corresponded to the meaning of the video (for example, under a more dynamic actions try to find a more expressive music, etc.).
Is the advice useful?
See also
Присоединяйтесь к нам
New advices