How to play mafia on the cards

There's this card game Mafia. But play it not on ordinary playing cards, and on special. Here each card is drawn the player's role, mafia, Commissioner, a local resident and so on. Common rules for this game does not exist, because at different times and in different companies, she "acquires" new, and some rules were abolished. But here is one of the relatively common modifications of the rules of the Mafia game. 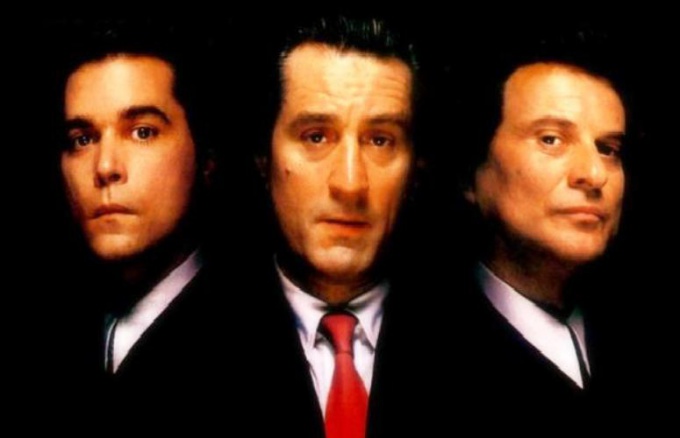 Related articles:
You will need
Instruction
1
So, to play mafia with you six of us, but it is better to find some more people. For example, if playing six people, two of them are mafia. Generally mafia in the game are only three, but if one plays enough, the number of bad guys is reduced to two. One player is the Commissioner Cattani, and the remaining three local residents. Not very fun to play. But if playing more than ten people, then connect these roles as the doctor (played for "peace" once per turn heals any player, including himself), hooker (plays for "peace" may tempt the mafia and give it to the Commissioner). There is still a Demoman plays for the mafia, maybe once in three turns to blow up certain buildings where the night is hidden. The introduction of additional characters gives the game dynamics.
2
The goal is simple: civilians, along with Commissioner Cattani trying to figure out the mafia and kill them, and the mafia – to kill all the peace and Commissioner. Pulled out the cards, the roles are distributed. The game starts.
3
The presenter tells the story of nightfall (all players must close their eyes, then the awakening of the mafia. At this time, open the eyes of those players who has a role to play mafia and and. Finally, sleep mafia (eyes now closed at all). After night comes morning, all eyes are open and host says: "ladies and gentlemen, in our city settled a mafia!".
4
Next, the players trying to figure out the mafia based on their guesses. There are suspicions, opinions. When all players have had their say, voting begins. People who voted for the majority, it becomes "dead" out of the game and opens his card showing your status. Of course, all members of the mafia have to work together, voting for the same person to give it to "the massacre" crowd.
5
In the second and all subsequent nights the first Wake up mafia. They confer and indicate to the player that they want to take. Then wakes up Commissioner Cattani, after which he points to the player, asking the host whether honest is a citizen or not. If the Commissioner revealed a mafia, he immediately "dies" and leaves the game. It was the game of mafia on the cards.
Is the advice useful?
See also
Подписывайтесь на наш канал