How to enter codes in "Mafia"

Most developers of computer games use special character codes, which the people often call cheat (from the English. the word cheat). The well-known action Mafia is no exception, even cherished combinations is much less than in other games. 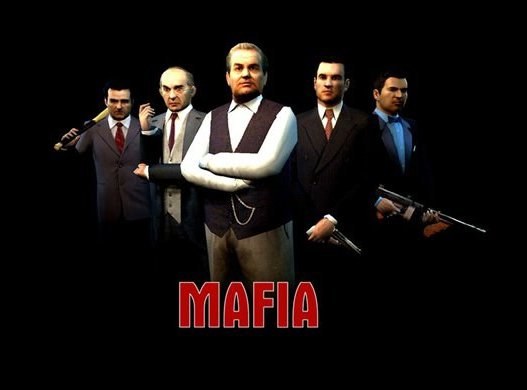 Related articles:
You will need
Instruction
1
First of all, you need to run the game. This can be done in different ways: through the opening the shortcut on the desktop or in the start menu. Both of these methods are the same, because you run the same file. In the main menu of Mafia select and load a previously saved game or starting a new one.
2
After the appearance of the gameplay, you need to call the console pause. To do this, press Shift + "~". The last symbol is a tilde, which is on the key with the letter "E". In the opened window, enter any code. Since cheating in this game is not a lot you can easily remember. Basic rule: you should only enter uppercase letters, i.e. when typing you need to accept the CapsLock key or use the Shift key.
3
To enable "God mode", you must enter the command BADGANGSTERS. To activate a large number of weapons and full clips need to enter DEADGUNS. "God mode" - so often called immortality in most computer games. The phrase comes from English. the expression of god mode. This mode will persist until the next load the new save.
4
It is worth noting that some users have noticed the inefficiency of this method. This is due to the fact that cheat codes can be activated only in the English version of the game Mafia. So you have the choice: easy to pass the levels with English interface or to prove that Russians are not that easy.
5
To install the English version of the game you'll need to uninstall your current version via the applet "add or remove programs" and then re-install, but in the choice of localization should abandon russifitsirovannye.
Note
Initially, it is assumed that the player will not use the codes because they only need to test the entire gaming industry. Their frequent use can cause a program hang or crash without a save.
Is the advice useful?
Подписывайтесь на наш канал