How to learn to divide a two-digit number

One of the most important topics in math elementary school division of two-digit numbers. Usually this action is done by selection or in a column, if the job is written. In any case a good tool is the multiplication table. 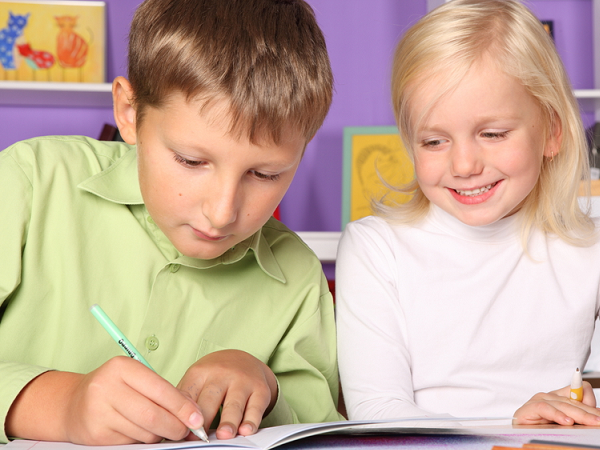 Related articles:
Instruction
1
Are two-digit numbers from 10 to 99. The division of these numbers to each other is included in the program of the third grade mathematics and has the highest complexity among the so-called unestablished actions on numbers.
2
Before you learn to divide a two-digit number, you must explain to the child what the number represents amount of tens and ones. This will save it from future a pretty common error, which allowed many children. They start to divide first and second digits of dividend and divisor each other.
3
To start work with the division of two-digit numbers in single digits. Best of all this technique is fulfilled using knowledge of multiplication tables. The more of these practices, the better. The skills of this division should be brought to automatism, then the child will be easier to move on to more complex subject of two-digit divisor, which, like the dividend represents the amount of tens and ones.
4
The most common way of dividing two-digit numbers – matching method, which involves successive multiplication of the divisor by a number between 2 and 9 so that the final product was equal to delimma. Example: divide 87 by 29. The arguments lead to the following:

29 times 2 is equal 54 – a little;
29 x 3 = 87 – correctly.
5
Please note student on the second digit (units) dividend and divisor, which are easy to navigate when using the multiplication tables. For example, in the example the second digit of the divisor is 9. Think about how much you need to multiply the number 9 to the number of units of work was equal to 7? The answer in this case only one – 3. This greatly facilitates the task of two-digit division. Check your guess by multiplying the total number of 29.
6
If the job is executed in writing, it is advisable to use the method of long division. This approach is similar to the previous except that the student does not need to keep the numbers in my head and make oral settlements. Better for written work the arm with a pencil or rough paper.
Is the advice useful?
See also
Присоединяйтесь к нам
New advices