How to multiply in a column

The multiplication in column one of the first and the most important operations, which studies the young learner in school. Without a clear knowledge and understanding of the whole sequence of actions when multiplying two numbers it is impossible to acquire further knowledge of mathematics. To fully learn how to multiply in a column can only be a multiple repetition of this operation. Performing the computation in a column, the student trains memory and attention. This allows further easier to concentrate on any task. To multiply numbers in a column need after studying the multiplication tables. 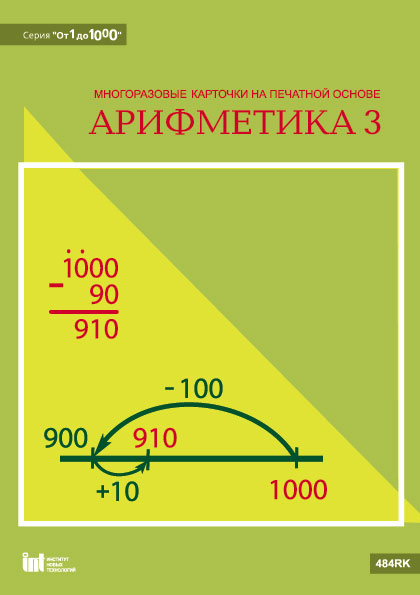 Related articles:
You will need
Instruction
1
Write down on a piece of two numbers to multiply. The second number is place under the first so that the last digits of the numbers were exactly under each other. Swipe underneath the line. All calculations only write below the line.

6
Fold the received digital ranks. To do this, add zeros in the empty places in the ranks, in order to make the addition. Draw the line under all the rows. Start adding from the rightmost digit ranks. Fold of numbers are exactly above each other. Upon receipt in the amount of two-digit numbers as well write it down the last digit and keep the highest figure to add to the subsequent amount. 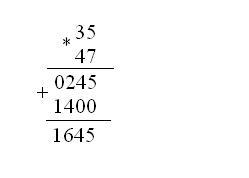 7
After addition of the last, right-most digits of the result record full. And the MSB of the amounts, if any, should be placed to the left of all digits of a number. The number below the last line and is the product of the set of numbers obtained by multiplying in columns.
Is the advice useful?
See also
Подписывайтесь на наш канал