How to teach a child to count

Learning mental arithmetic helps children develop mental abilities. To teach the child to count in mind you can have 4-5 years of age. The child learned new vocabulary, classes should be held in a fascinating way, as it is easier to learn what for him is interesting. 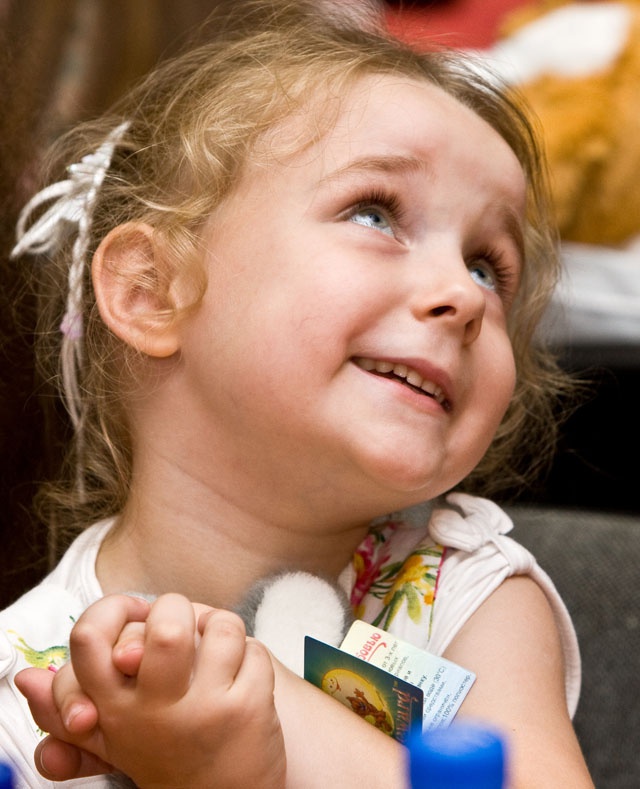 Related articles:
Instruction
1
To teach the child to count in mind, it is first necessary to explain the concept of "more and less". For example, when reading books, ask the child what colors in the picture more, which is drawn smaller trees.
2
Explain to your child the concept of "equal". For example, ask the child: "here lies two apples and here lies two apples, where apples more?" he tries to divide some items equally.
3
Now you can start to develop with the child a verbal addition and subtraction. First, you can show him examples of some items such as apples or candy to the child to understand the mechanism of the account. You need to explain to him that the addition obtained a large sum, and subtracting the obtained smaller amount.
4
The examples explain to your child that if you change terms in some places, the sum will not change. This will help him learn to count in mind. You can also teach the child to count in mind with a special educational games. It can be a special table with numbers and dots, special cubes or plastic numbers with signs.
5
Teach the child to count to 10. Show him the results of all possible combinations of subtraction and addition in the range of numbers. Go to two-digit numbers is possible only when the child is properly oriented and not confused in the subtraction and addition single digits.
6
Don't just memorize the numbers and variants of training should be in the form of a game. In this case, the child consciously memorize the numbers and rules of account, and will be able to consolidate their learning.
7
Need to regularly engage with the child, but they don't have to overload it. Explain to your child the order of accounts in addition and subtraction, you first need to see how many there were, how many added, how many became.
8
During the transition to two-digit numbers and to multiply and divide, at an older age, also explain to your child the principle of multiplication and division to Prime numbers and show him the right account.
Is the advice useful?
See also
Подписывайтесь на наш канал