How not to be closed

There are people who find it hard to communicate. In an unfamiliar company, they are lost, feeling insecure. They are pursued by the fear that they'll say or do something wrong, will find themselves in absurd, ridiculous position. So they stay in the background, trying not to attract attention to themselves, not speak or are limited to a short, meaningless phrases. Naturally, many others do not like it: such behavior is regarded as a conceit, arrogance. 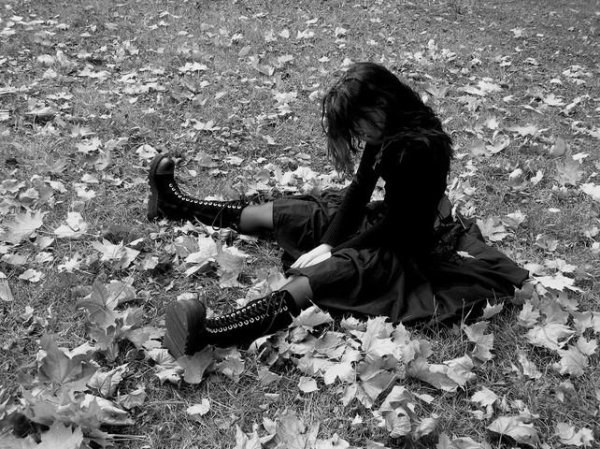 Related articles:
Instruction
1
Understand that by itself, isolation, shyness is not something bad, reprehensible. On the contrary, to a certain extent it is even useful. But when isolation becomes obviously excessive forms, it begins to harm people, and it is necessary to struggle.
2
A huge role played by self-hypnosis. Constantly convince yourself: "Around the ordinary people like me. In some ways they are superior to me and in some way inferior. And they are not waiting for the first mistake, to make fun of me!". Teach yourself: nothing serious will happen if you speak with someone, something, discuss, ask questions. The world will not turn over.
3
Read psychology books devoted to this problem. You will surely find useful advice on how you should act to get rid of the excess withdrawal, shyness.
4
Don't forget a wise old rule: "Treat like with like". Are you afraid to communicate with people? So force yourself to talk more to them, and themselves quickly to make sure nothing wrong with that! Join in the conversation, anywhere and on any topic. Share a pair of neutral phrases with the seller in the store, a neighbor in the stairwell with random passers-by. Your task is to see that it is very simple, and the worse you feel. A further communication will go much easier.
5
To get rid of stress, embarrassment in a foreign company, there are some simple but effective ways. First, try to look around, determine the group to which it is broken. Second, listen to what they say. Thirdly, join in the conversation, if the topic is familiar to you: then you probably will not admit mistakes.
6
Don't forget to pay attention to appearance. People even dressed modestly, but neatly, in a perfectly clean shoes, neat haircut, and makes a favorable impression on others. And this, in turn, will give you confidence.
7
Learn easier to look at life. Excessive isolation is usually characterized by too responsible, sensitive people, for whom any failure was a tragedy. Remember that every person, even a genius makes mistakes.
Is the advice useful?
See also
Подписывайтесь на наш канал