How to connect your phone as a webcam

Sooner or later, but almost any user of your phone or smartphone with support for built-in cameras thought about using it as a webcamera. This is the explanation. The cost of Webcams range from a few hundred rubles to 2-3 thousand rubles. Why pay for an additional camera if it's on your phone? The answer is obvious. To use the camera phone as a webcam you need to install additional utility. 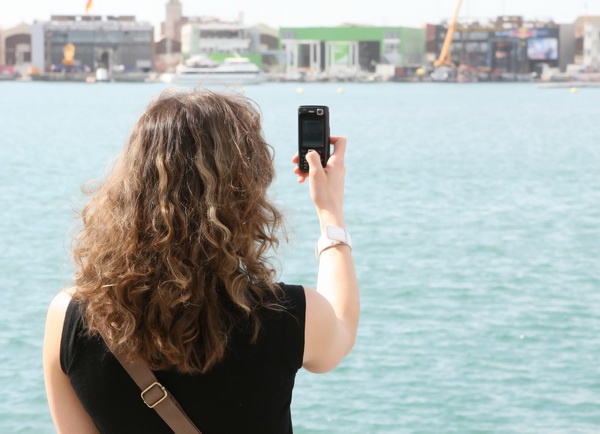 Related articles:
Instruction
1
Until, as it became known about the appearance of specialized software to use the camera phone for other purposes, craftsmen tried to do everything: from their own experience and their phones have tried the pilot scheme, dismantled the phone, some of them even pulled out camera phones. But smart and good decisions in this area have not appeared.
2
After you create a specialized program WebCamera Plus have the opportunity to transfer the image from the camera phone to any Internet client. Next came the ability to support sound. Now with programs such as Skype, it is possible to transmit voice messages directly to your phone's microphone. Later comes the program Mobiola WEB Camera, which has the support of other platforms.
3
The program is paid, but does not require activation or registration. After running the automatic test of the connection of the smartphone or Communicator to your computer. Successful search on the main toolbar displays the camera model. When you use the phone's camera in other software, in the settings, you need to search for the webcam (e.g. Skype). The webcam becomes active after you save the settings in the program window. Using camera you can take pictures and small videos.
Note
You will need a program Mobiola WebCamera, WebCamera Plus.
Useful advice
Using Mobiola WebCamera allows you to save from several hundred to several thousand rubles for the purchase of a web camera.
Is the advice useful?
See also
Подписывайтесь на наш канал