How to write in Arabic

The Arabic script is one of the most complex writing systems. The difficulty of mastering it further raises a number of challenges associated directly with the study of language. The best way to understand Arabic alphabet and learning to read Arabic is the mastery of Arabic script. 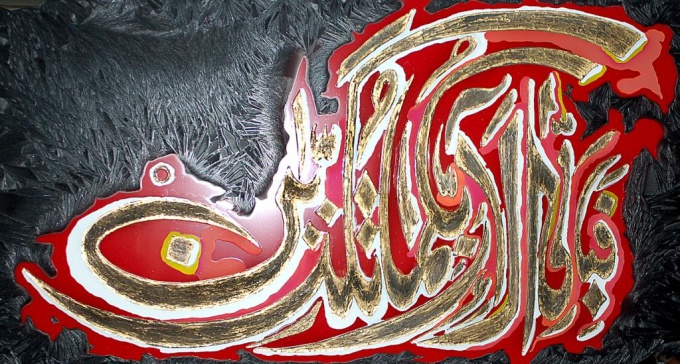 Related articles:
Instruction
1
In teaching the Arabic writing the first thing that may surprise you and that you have to consider is its specificity. In countries where you use this script, written from right to left, not left to right like we used to. However, this interesting feature is not so hard to get used to, as it may seem.
2
If undertook to learn the Arabic script, from the outset train yourself to write very carefully, even if you have a "doctor's" handwriting and no one can understand your writings. The fact that many Arabic letters are very similar to each other and differ only in the slightest, in our Amateur opinion, inclination, or point under the letter. Be very careful with all the dots and squiggles.
3
Naturally, any learning to write starts with learning letters. Take this case with all seriousness: keep a separate notebook and start as in the first class, write each letter on the line. So you work out the letters and get used to a different direction of writing.
4
Have Arabic writing another feature which is worth to pay close attention to, and knowledge of which at the initial stage of learning the Arabic language will help you perfectly "method tracing". Many of the letters in the Arabic writing system is written differently in the beginning, middle and end of a word. Learn all these options and refer to reading (or rather, at the initial stage, it will be rather a simple recognition of letters in the text): training of attention and memory will help you in teaching writing.
5
And finally, practice as much as possible, write the Arabic script with labels, wrappers, manuals on using the computer with junk that will fall under his hands. Regularly check the knowledge of the alphabet and the sounds that correspond to letters. And remember: without mastering Arabic script cannot go to the next step - the study of language.
Is the advice useful?
See also
Подписывайтесь на наш канал