How to recognize the tone of the uterus

Pregnancy is an exciting period in a woman's life. It is very important that it proceeded quietly and without complications, because the baby's health is laid in utero. Unfortunately, in these nine months the mother can trap complications, one of which is the tone of the uterus. 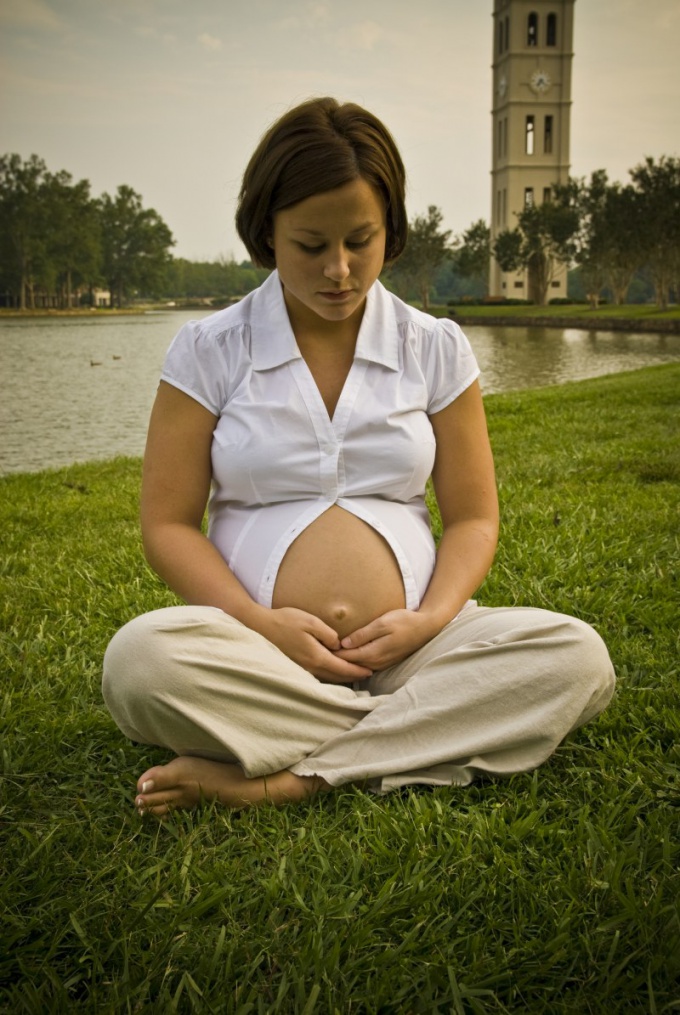 Related articles:
Instruction
1
If you feel heaviness in the lower abdomen that is accompanied by pain, immediately consult a doctor, as this may be a sign of the toneand of the uterus. Of course, pain can occur because of many reasons, which have nothing to do with your pregnancy. But it is better to be safe and get tested.
2
Stressful and fossilized stomach can also be indicative of the Hypertoneof E. This is due to spasm of uterine muscles.
3
In some cases, a symptom of Hypertonusand may be bleeding from the female genitals. In this case, you should immediately call an ambulance as the bleeding can lead to miscarriage.
4
To diagnose toneand uterine the doctor of female consultation can use a variety of methods. For example, palpation. The woman needs to lie down on the couch. When feeling the abdomen of a pregnant you can easily feel excessive tension and hardness.
5
To confirm the diagnosis, the doctor may refer pregnant on the ultrasound. With this research easy to diagnose a thickening of the muscle of the uterus, caused by their increased tension. It can be as local (local), and to cover the entire surface of the body.
6
More precisely, the tone of the uterus can be determined using a procedure called toneometry. It lies in the fact that the belly of a pregnant woman applied a sensor connected to a measuring device.
Note
Normal muscular layer of the uterus is in a relaxed state. If pregnant woman experiences stress and poor health, the muscles of the uterus can shrink. Accordingly, increasing pressure in the body, and it is dangerous to the fetus.
Useful advice
To avoid hypertonicity, a pregnant woman should lead a healthy lifestyle, strictly dosed physical load, flatly refuse bad habits (Smoking, alcohol consumption). It is also necessary to remain calm, avoid stressful situations, more fresh air.
Is the advice useful?
See also
Подписывайтесь на наш канал