How fast to get citizenship

The development of norms of citizenship of the Russian Federation deals with the migration legislation. They determined that a specific group of migrants, with special circumstances can receive Russian citizenship in a simplified manner. 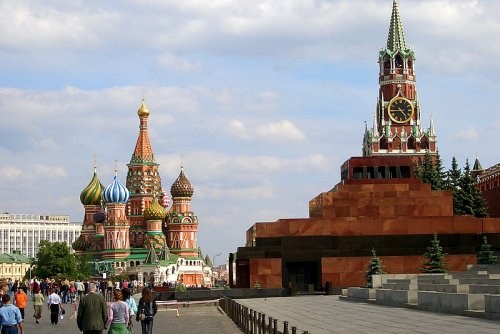 Related articles:
Instruction
1
A simplified procedure for entry into the Russian citizenship involves reducing the term of the application year to 6 months. Another feature of this order is that the relevant decision taken by the head authorities of the Federal Migration Service in Russia.
2
The right to a speedy citizenship have the following migrant categories:- foreign nationals who have at least one parent - RF citizen permanently residing on its territory;- persons without citizenship living on the territory of the Union republics but after the collapse of the USSR, have not received citizenship of these States;- citizens of the Union republics of the former USSR who have received secondary vocational or higher vocational education in educational institutions located in the territory of the Russian Federation after 1 July 2002;- parents caring for a child-citizen of the Russian Federation;- persons married to a Russian citizen for at least three years;- veterans of the great Patriotic war.
3
On the basis of various international agreements and treaties concluded between Russia, Kyrgyzstan, Belarus, and Kazakhstan, the citizens of these States are entitled to a simplified procedure of entry into the Russian citizenship.
4
For the acquisition of citizenship of the Russian Federation should collect and submit to the migration authorities the following documents:- personal statement in two copies;- a passport;- certificate of employment;- a document confirming the citizenship of another country;- a certificate of registration of the marriage;- photos in the amount of 4 pieces of 3x4;- a receipt confirming payment of the state fee.Documents can be submitted in notarized copies. Documents made in foreign language must be translated. The accuracy of the translation shall be certified by a notary public.
5
To obtain citizenship in a simplified procedure, required to comply with the following mandatory conditions:- to be executed in accordance with labour legislation, have a legitimate earnings;- to apply to the authorized body of a foreign state with Declaration of renunciation of citizenship;- be fluent in the Russian language-the state language of the Russian Federation.
Is the advice useful?
See also
Присоединяйтесь к нам
New advices